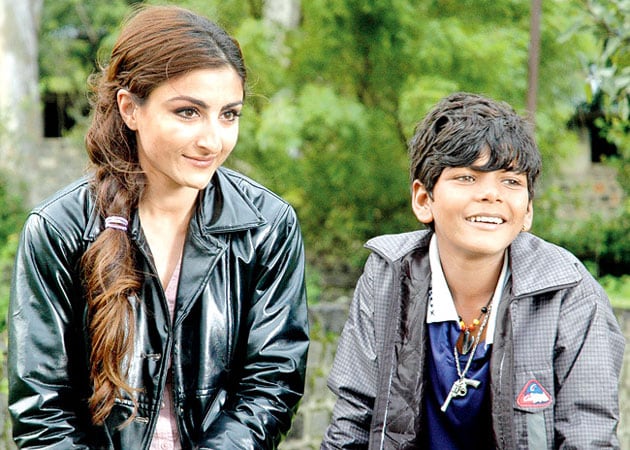 Caught stealing food on the sets of Chaarfutiya Chhokare in Film City, the slum boy from Goregaon was rewarded with a lead role in the film

An apparent stroke of serendipity saved 13-year-old Shankar Mandal from having a brush with the law.
Caught stealing food on the sets of Chaarfutiya Chhokare in Film City, the slum boy from Goregaon was rewarded with a lead role in the film after director Manish Harishankar was moved by his background.
"Shankar belongs to a family that earns its livelihood by collecting honey from trees and buildings in and around Film City. One of my assistants caught him red-handed. He also confessed to have committed petty thefts earlier. But when I saw him, I thought of him as a character for my film," said Manish.
Producer Vibha Dutta Khosla's Chaarfutiya Chhokare is centered on child criminals, who are exploited by local slumlords.
The director said though Shankar was excited about the role, convincing his father was the toughest part. "He thought we were laying a trap to get his son arrested for theft. It took me time to convince him about my intentions," said Manish.
Though not schooled, Shankar now dreams of becoming a star. "He is a sharp and promising kid. Before starting the shoot, we conducted a two-month workshop with three boys, including Shankar, as they were shy in front of the camera," the director added.
Shankar seems to have shed all inhibitions as he came forth to talk about the opportunity. "I was used to getting pushed around and abused. Now I have shunned the wrong things and want to grow up and become like Shah Rukh Khan. He is my favourite," said the boy.