To celebrate Salman Khan's 28 years of journey in Bollywood, fans flooded Twitter wishes and messages under the trending hashtag #28YrsOfBiggestStarEverSALMAN 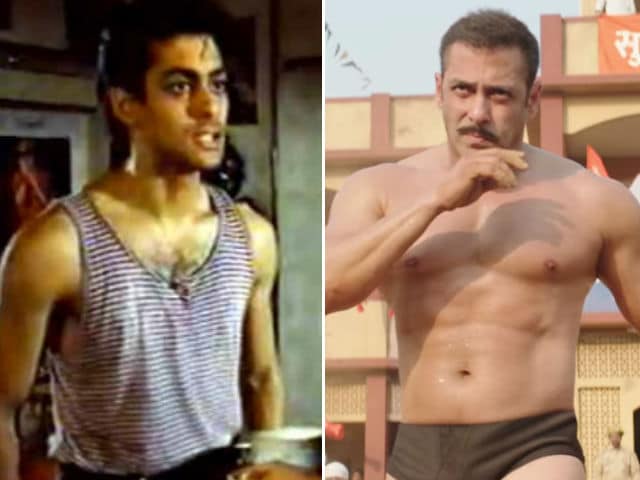 Salman Khan in a still from Biwi Ho To Aisi (L) and Sultan (R). 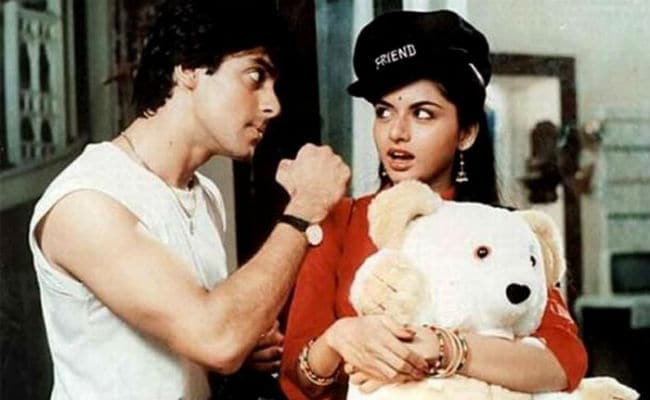 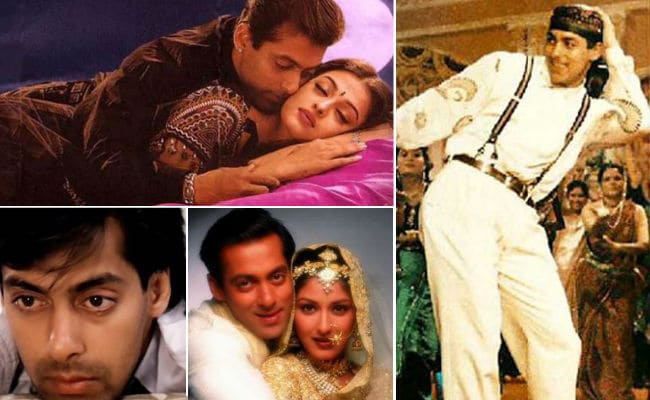 Changing his style from romantic genre to an action hero, Salman re-invented himself with Wanted in 2009. 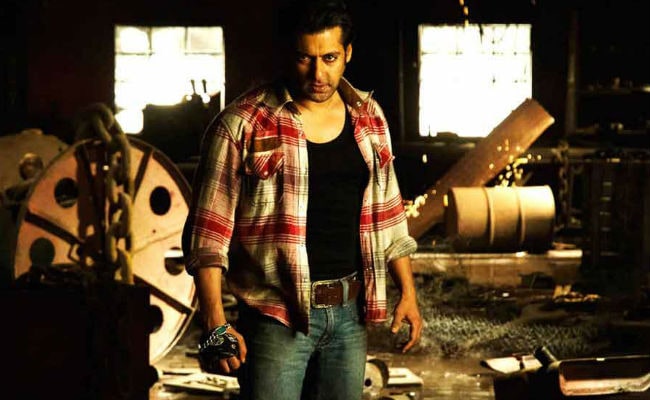 After his latest outing Sultan, the actor is presently working on Kabir Khan's upcoming project Tubelight, slated to release next year.
(This story has not been edited by NDTV staff and is auto-generated from a syndicated feed.)