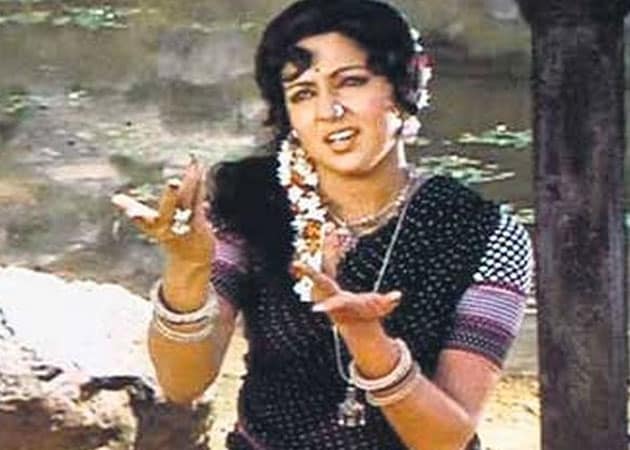 Hema Malini in a still from Sholay

Filmmaker Ramesh Sippy is set to direct Dream Girl Hema Malini once again after the duo delivered Bollywood's cult classic Sholay 39 years ago. (Also Read: Indian cinema@100: 10 things you didn't know about Sholay)
The film will be titled Shimla Mirchi and will go on floors in August.
The romantic saga will also feature CityLights star Rajkummar Rao while his leading lady is yet to be finalised.
"Ramesh Sippy's Sholay released 39 years back in 1975, when he created the character of Basanti with his favourite actress Hema Malini.
"Ramesh Sippy is going to work with Hema Malini after Sholay in Shimla Mirchi and like his other films, the first letter of his next film is also with the letter 'S'," a release said.
Mr Sippy's last release as a director was Zamaana Deewana in 1995. The film starred Raveena Tandon and Shah Rukh Khan in the lead roles.