A Birthday Surprise for Priyanka Chopra 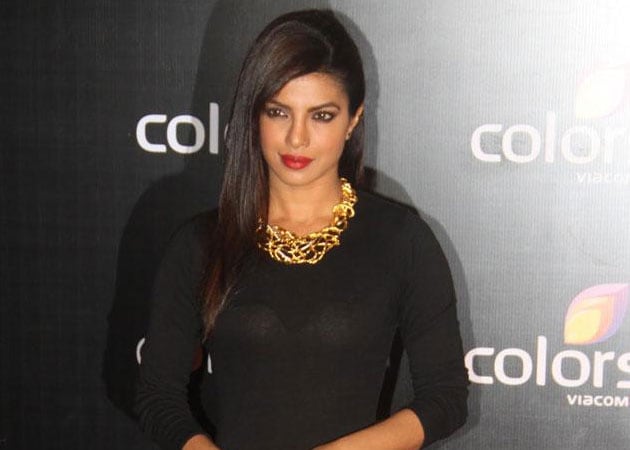 Priyanka Chopra, who turns 32 today, is currently shooting in Turkey for Zoya Akhtar's film Dil Dhadkane Do.
The actress may shoot in the first half but the film's crew wants to mark her birthday with a surprise party in the evening. A source says, "Priyanka wanted to spend the day with her family, but since she had already given her dates for the film, she didn't want to delay the shoot. She will have a working birthday in the first half.
In the morning, the unit will complete the remaining shoot with Priyanka, whereas she will be greeted with a surprise party later in the day. The crew has already made all arrangements for the same."
Though Farhan Akhtar and Anushka Sharma have returned to India, actors Ranveer Singh and Anil Kapoor are still in Turkey; they are said to be part of the team that is organising a birthday bash for Priyanka.
"There is going to be a double celebration and each crewmember has planned something for the birthday girl. Apart from Priyanka's birthday, today is also the last day of the film's outdoor schedule.
So this will also be the film's wrap up party. Priyanka's brother Siddharth, who had flown down to spend his birthday with the actress, has now decided to stay back to be with her on her special day," says the source.
The actress' spokesperson confirms the news.