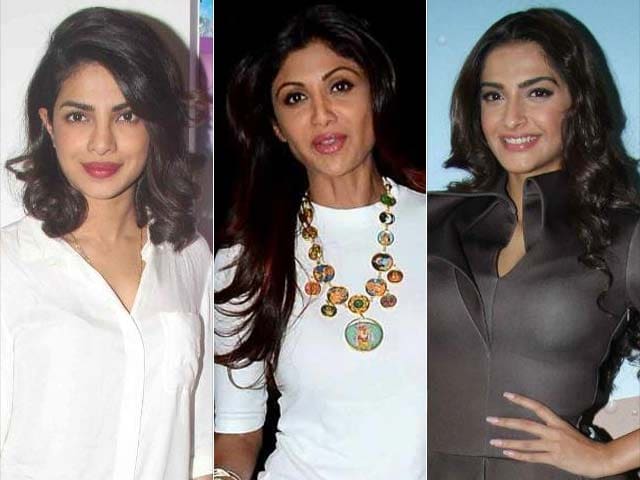 Sunday is, or should be, not just a day of rest but also the one on which you ditch your diet. Three actresses did just that last weekend and have helpfully provided access to their Sunday meal plans on Instagram.
Priyanka Chopra, who is filming season 2 of her American TV series Quantico in Montreal, celebrated Chinese New Year in the most multicultural way imaginable:

Shilpa Shetty spent Sunday with family and a feast that included delicacies you would be unlikely to find in her book on dieting - kaala khatta popsicles, onion pakodas, hot jalebis and a lemon yoghurt cake:

A photo posted by Shilpa Shetty Kundra (@officialshilpashetty) on Feb 7, 2016 at 6:07am PST


@poojadhingra you made my grey Sunday amazing with your beautiful food!! Loving the new @le15patisserie in Colaba! Wish we had one in the burbs!