Iulia was a vision in white while Elli was stunning in white lehenga choli. Shweta kept it simple in an embroidered salwar kameez 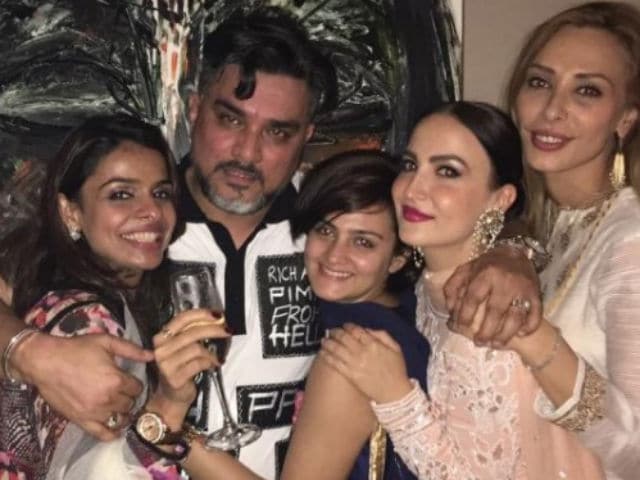 Actor Salman Khan's rumoured girlfriend, Romanian television personality Iulia Vantur celebrated Eid with her friends on Friday and pictures from the party are amazing. Salman's sister Arpita Khan Sharma, actress Elli Avram and actor Pulkit Samrat's estranged wife Shweta Rohira were a part of the party gang. Iulia was a vision in white while Elli was stunning in a white lehenga choli. Shweta kept it simple in an embroidered salwar kameez.

Arpita shared a picture with Shweta Rohira and Elli Avram.

On Tuesday, Iulia attended a special screening of Salman Khan's Sultan in Mumbai. She arrived with the 50-year-old actor. 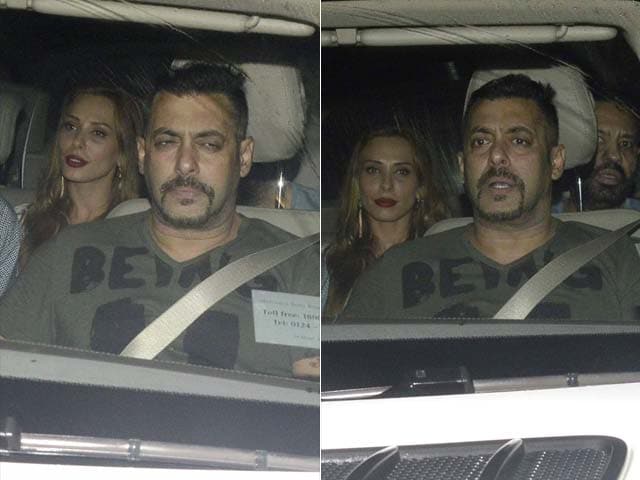 Salman and Iulia made a public appearance at actress Preity Zinta's wedding reception in May. A few days before that, Iulia was also spotted at the Mumbai airport with Salman and his family, helping his mother Salma Khan navigate the crowded terminal. Soon after, certain sections of the press reported that Salman will marry Iulia this year. However, in a press conference in Mumbai in May, Salman said that he will "tweet the news" of his marriage to his fans.
Meanwhile, Salman Khan has still not apologised for having compared himself to a "raped woman" when asked about filming Sultan. On June 18, he told reporters while promoting his film: "When I used to walk out of the ring, after the shoot, I used to feel like a raped woman. I couldn't walk straight."
Salman has been given a "third and final" chance to appear before the Maharashtra Women's Commission on July 14, failing which he could face an FIR or police complaint.
Salman Khan has also been summoned by the National Commission of Women.