Aamir Khan was a big influence hen we were growing up, said Harshvardhan Kapoor at an event for Mirzya 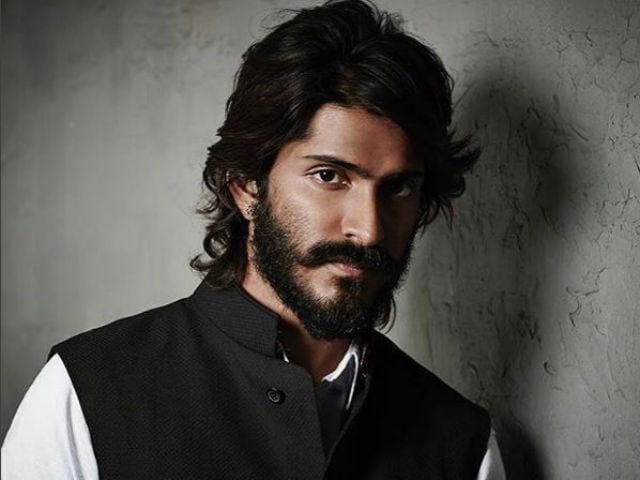 Actor Harshvardhan Kapoor, who is making his Bollywood debut with Mirzya, says he looks at Aamir Khan as inspiration.
"I make it a point to watch all films. There are so many amazing actors and I like certain films of certain actors. Aamir Khan was a very big influence, I think, when my generation was growing up. In 2001 Dil Chahta Hai came, then Lagaan came, then Rang De Basanti came, so those were defining films for us when we were growing up," Harshvardhan said at the music launch of Mirzya.
"That time actors were doing so many films at a time and he (Aamir) decided to work more in isolation and focus on one thing at a time. I like Aamir for his choices for his determination and I also like Ranbir," he said.
Asked if there was competition with his father Anil Kapoor who looks so young, Harshvardhan said: "All my girlfriends also say the same thing. I think when you will see this film in first 10 minutes you will forget everything about this."
Directed by Rakeysh Omprakash Mehra, Mirzya pairs Harshvardhan Kapoor with newcomer Saiyami Kher. Harshvardhan also feels Mirzya is the most contemporary script ever.
"It's a romantic tragedy and its different from other romantic tragedies... it was very complex. It's very rare to find scripts that are poetic and very romantic. When I was 22 I was reading so many other scripts but I feel this is the most contemporary romantic script ever. So I was blown away with the script. Its romantic, poetic, it's complex, it's musical so it's like a dream," said Harshvardhan.
The film, penned by Gulzar, is a take on the tragic love story of Mirza-Sahiban. It is slated to release on October 7.
(Except for the headline, this story has not been edited by NDTV staff and is published from a syndicated feed.)