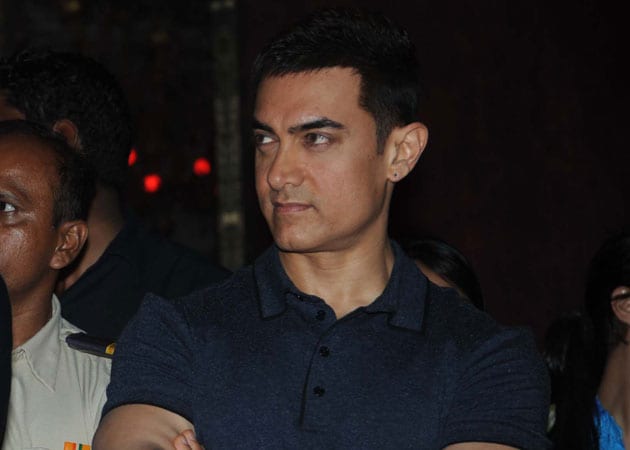 Aamir Khan, who stays away from award functions, says an Oscar nomination provides an opportunity to a film to get more viewers.

Bollywood actor-producer Aamir Khan, who stays away from award functions, says an Oscar nomination provides an opportunity to a film to get more viewers.
Aamir is one of the few Indian filmmakers to win an Oscar nomination - 2001 period drama Lagaan in the Best Foreign Language Film category.
"For me, the Oscar is a window from which your audience increases. I see it in that way only," Aamir, currently basking in the success of Dhoom: 3, told reporters in a group interview.
"Oscar can't tell me whether my film is good or bad and I am not interested in that. My interest with Oscar is that it's an opportunity for a film to get a larger window to a larger audience," he added.
"Audience are unaware of your film, but if you manage to get nominated then there is a whole world out there who wants to see your film, who otherwise would not have known about your film. It's an opportunity to get your film viewed by more people.
"Whether the film is good or bad, this I want to hear form the audience and not from anyone else," he added.