"I haven't seen the trailer of Dangal, but being Aamir Khan's film, it is bound to be good," said Imran Khan 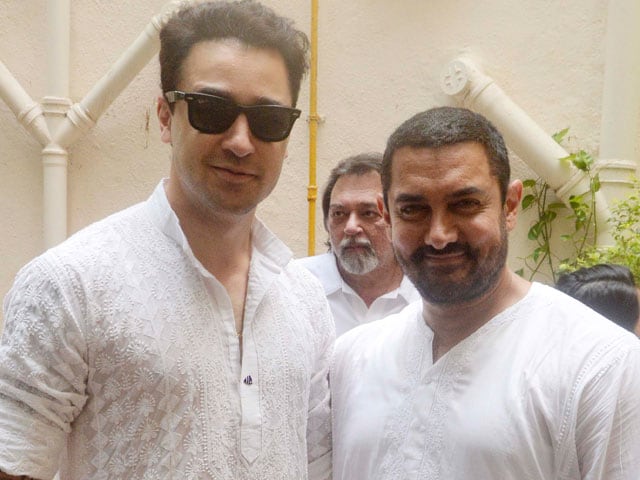 Actor Imran Khan is sure that his uncle Aamir Khan's upcoming movie Dangal will be a good and successful film.
The Delhi Belly actor, who was present at the screening of Swara Bhaskar's web series It's Not That Simple on Monday, said: "I haven't seen the trailer of Dangal, but being Aamir Khan's film, it is bound to be good."
Asked about his future projects, Imran, who made his Bollywood debut with the hit film Jaane Tu... Ya Jaane Na in 2008, said he hasn't decided yet as he needs more time.
Imran was last seen on the big screen in Katti Batti, which released in 2015.
However, there are reports that Imran has agreed to do a film which will be directed by Raj Singh Chaudhary.
Speaking on the recent demand to ban Pakistani artistes from working in India, Imran said: "Unfortunately, we live in a society where if people raise voice over something, goons turn up at your house to beat you up. That's what I really like to avoid in life. I don't have time for these things. I am not the spokesperson of Bollywood. I am a simple citizen of this country."