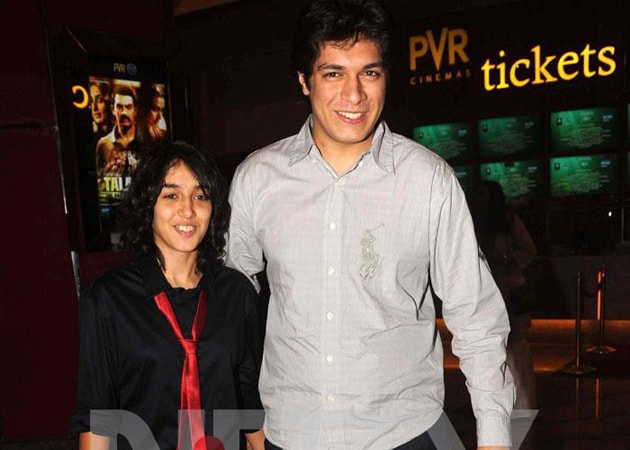 Ira and Junaid are slowly taking to their father?s philanthropic ways

Actor Aamir Khan's passion for philanthropy, if not for acting, seems to have been passed down to his children

Actor Aamir Khan's passion for philanthropy, if not for acting, seems to have been passed down to his children. The actor receives as much applause for his work raising social consciousness with TV show Satyamev Jayate as he does for his screen performances. This year, he helped encourage voter turnout before the Lok Sabha elections and just recently launched a women's helpline in Bhopal. (Also Read: Meet Aamir's Granddaughter)
Aamir's daughter Ira is proving herself a chip off the old block by using her celebrity connections, unbeknownst to daddy, to rope in his close friends for a charity event. The event in question is a charity football match, the benefits from which will go towards an animal shelter of Ira's choice. She has already got Master Blaster Sachin Tendulkar and actors Hrithik Roshan, Abhishek Bachchan and Tiger Shroff to agree to play the match.
Ira may also have taken her cue from elder brother Junaid who organised a charity cricket match in 2012, which featured actors Salman Khan and Rani Mukerji among others, for the benefit of the underprivileged in Maharashtra's Satara district.
Watch the video: