Aamir Khan's Family Pics With Kiran Rao, Ira And Azad Are Too Adorable To Miss 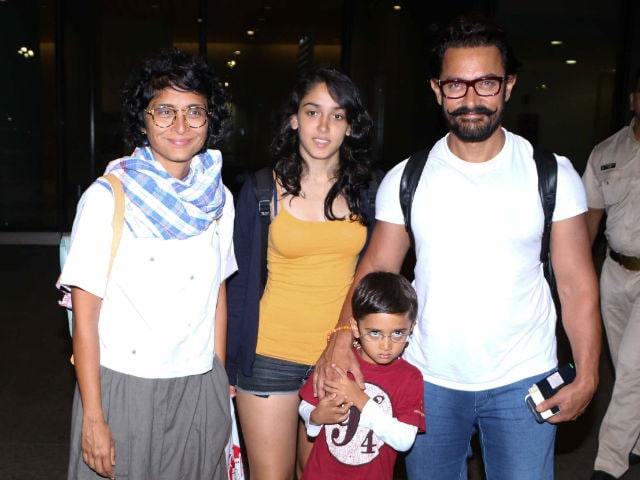 Actor Aamir Khan, who is rarely photographed with his family, was spotted navigating the Mumbai airport on Monday and accompanying him were his wife Kiran Rao, daughter Ira (with his ex-wife Reena Dutta) and five-year-old son Azad. Amir and his travel squad made for some adorable family pictures, absolutely worthy of wall-frames. Aamir and Kiran were patient with the paparazzi as they posed with the children - the flashbulbs simply could not stop popping. Kiran was particularly spotted to be always in close proximity with Ira. While Aamir and his companions smiled for the cameras, his son appeared a little troubled with all the attention and clutched on to Aamir.
Kiran and Aamir were colour coordinated in white while Ira looked smart in casuals. 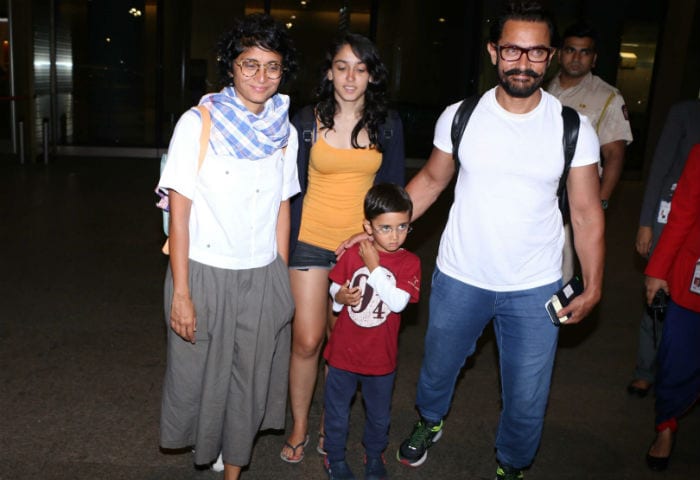 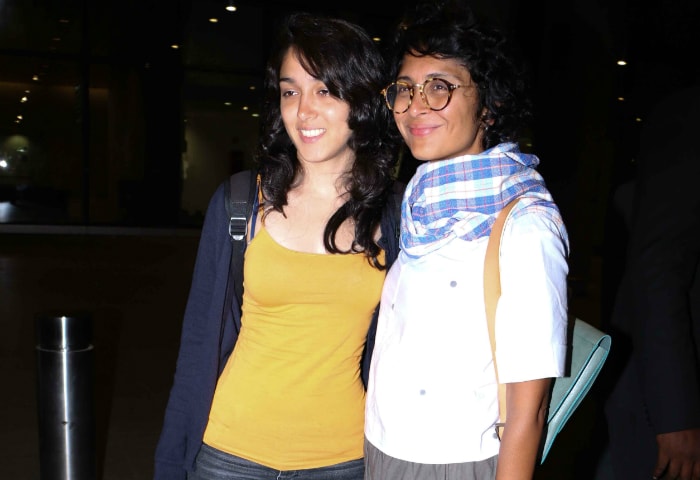 Ira and Kiran Rao were photographed together

Aamir Khan is also parents to son Junaid (also with ex-wife Reena Dutta, who was not accompanying Aamir. Meanwhile, Ira is all set to work with composer Ram Sampath, who has composed music for Aamir's films like Talaash and Delhi Belly.
Other celebrity couples who made Monday a star-studded affair at the airport included actor Shahid Kapoor and Mira Rajput. Bollywood royalty showed up in the form of Kareena Kapoor and husband Saif Ali Khan, who returned from a trip London. 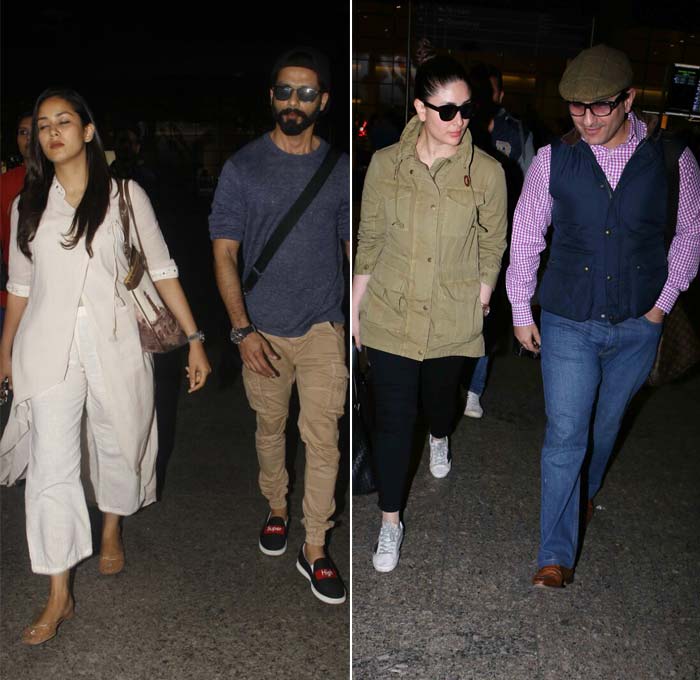 Star couples spotted at the airport