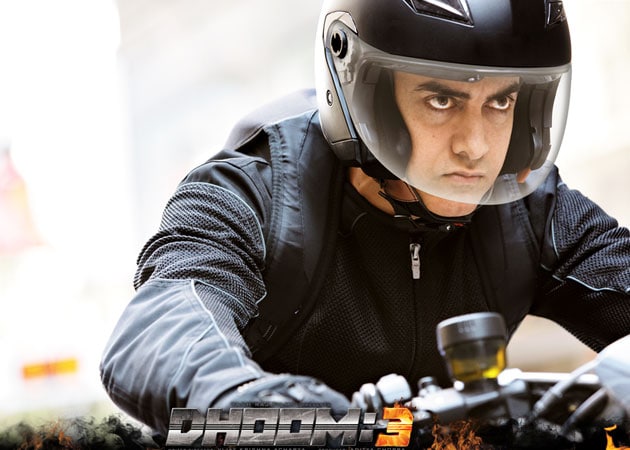 Aamir's previous films which released during Christmas like Dhoom: 3 have been smash hits

Christmas season seems to spell magic for Aamir Khan's films and continuing with the trend, the makers of his upcoming film PK have decided to release it about a week before christmas.
"Vinod Chopra Films and Rajkumar Hirani Films, in association with Disney India, confirm that PK shall release on December 19, 2014," said a statement.
The political satire was slated to release in June this year but it got delayed. Hirani, who is also directing the film, had earlier said that most of Aamir's films release during Christmas and they have done well. (Also Read: Aamir thinks Christmas is lucky for him)
The superstar's blockbusters like Dhoom: 3, 3 Idiots and Taare Zameen Par had hit screens around Christmas.(Also Read: Dhoom: 3 first Indian film to cross 500 crores)
PK also features actor Sanjay Dutt, Anushka Sharma and Sushant Singh Rajput.