Aamir's Review of Salman's Film: Sultan is Outstanding, Made Me Cry

"It's difficult to compare Bajrangi Bhaijaan and Sultan. Both are very good movies. I don't compare. But Sultan is outstanding, moving, cried in second half. It is a very inspiring film," Aamir Khan told reporters in Mumbai 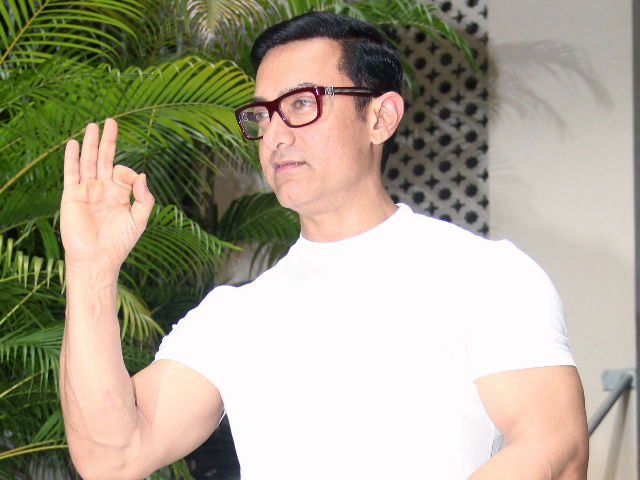 Aamir Khan, as we know only too well, has a soft centre and is easily moved to tears. He watched colleague Salman Khan's new film Sultan on Wednesday and blubbed through it, just as he did last year after watching Salman's Bajrangi Bhaijaan and nephew Imran Khan's Katti Batti.
Just days ago, Aamir criticised Salman's controversial remark about feeling 'like a raped woman,' calling it "rather unfortunate and rather insensitive." On Thursday, however, the 51-year-old actor had only praise for Salman's film, which co-stars Anushka Sharma.
Salman plays a wrestler in Sultan, just as Aamir plays real life wrestler Mahavir Phogat in December's Dangal.
"It's difficult to compare Bajrangi Bhaijaan and Sultan. Both are very good movies. I don't compare. But Sultan is outstanding, moving, cried in second half. It is a very inspiring film," Aamir told reporters on Thursday in Mumbai.
Aamir, who appeared with Salman in 1994's Andaz Apna Apna, sent him a text after watching Sultan at Yash Raj Studios on Wednesday night.
"I messaged him at night, congratulating him. It deserves success. Sultan will break all records, I am sure," added Aamir.
Aamir was also fulsome with praise for Salman on Twitter:

Salman and Anushkha are superb. Will break all records! Don't miss it! Love. a. (2/2)

Aamir Khan's weepiness is now legendary and has been consecrated on Twitter with endless jokes and memes.
Here's a photo of him sobbing into a towel after watching Bajrangi Bhaijaan last year. 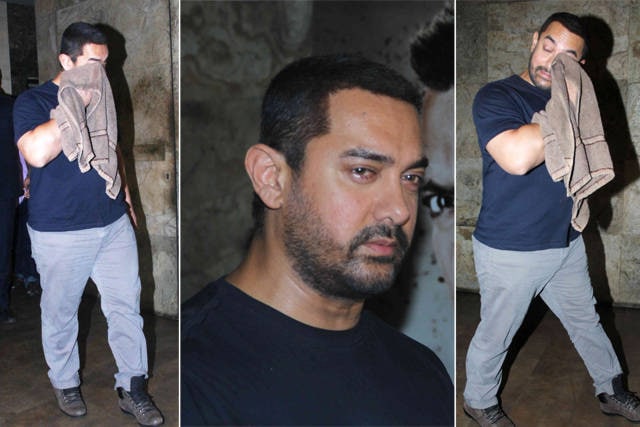 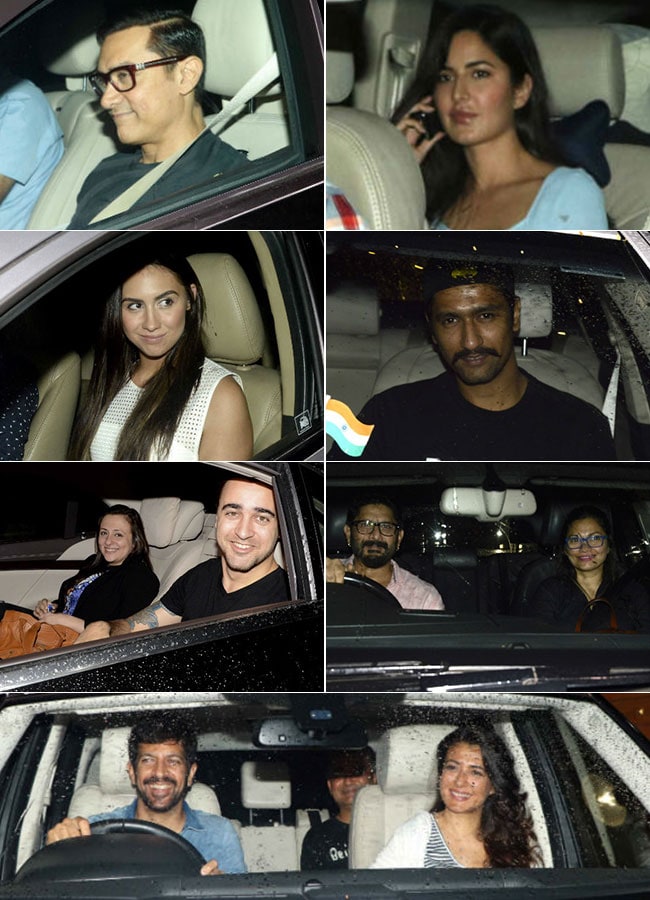 Meanwhile, Salman Khan, 50, has still not apologised for having compared himself to a "raped woman" when asked about filming Sultan. He responded to a summons from the National Commission of Women last Wednesday with a lawyer's letter which did not contain an apology. He has been summoned again on July 8.