"When an actor like Shah Rukh is there, it is bound to do something with romance," said Aanand 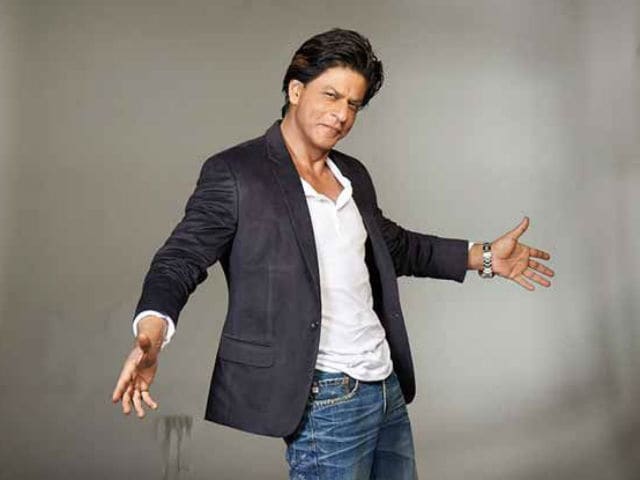 Director-producer Aanand L Rai, who is known for a string of hit films like Tanu Weds Manu and Raanjhanaa, has said his upcoming film with superstar Shah Rukh Khan will have a romantic story.
"I don't want to reveal the story. For now, I am keeping it to myself only. Hopefully, I can bring a great story for the audience. Let me save the suspense for you," said Aanand at the premiere of the movie Sunshine Music Tours And Travels.
However, he hinted that it will have a romantic plot.
When asked whether it would be a romantic film, he said: "You may assume that. When an actor like Shah Rukh is there, it is bound to do something with romance."
The film will hit theatres on December 21, 2018, and SRK will play a dwarf.
"Release dates always scare me but it has to be announced, so we did it. But work is still going on. We are hoping to make a good film," said Aanand.
The film is produced by the Dilwale star's own production house, Red Chillies Entertainment.
Meanwhile, Shah Rukh is currently shooting for Imtiaz Ali's The Ring with Anushka Sharma in Prague.