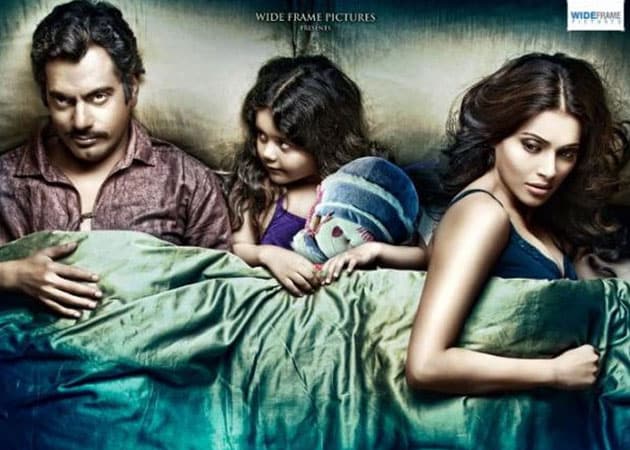 Aatma is yet to release but director Suparn Verma says he is ready to make the sequel to the supernatural thriller with a new theme which will deal with the "guilt" factor in a relationship.

Aatma is yet to release but director Suparn Verma says he is ready to make the sequel to the supernatural thriller with a new theme which will deal with the "guilt" factor in a relationship.
Starring Bipasha Basu and Nawazuddin Siddiqui, Aatma will hit theatres on March 22.
"I am planning Aatma 2 but it will be a completely new story. In first part, the story and its character completely end. So, first part has to be a fresh story with new starcast. The theme of this film is love but the theme of its sequel will be guilt," Suparn told PTI.
Aatma is a story of a mother and daughter, where the former fights to keep her daughter safe from the ghost of her father.
Asked about the unusual pairing of Nawazuddin and Bipasha in the film, Suparn said, "Bipasha was always there in my mind when I was writing the script but I was not sure about the male lead. I watched Kahaani and liked Nawaz's performance. When I shared my idea with my crew then everyone liked it."
Suaparn, 38, who started his career as a scriptwriter for the 2002 film Chhal and made his debut as a director with Fardeen Khan starrer Ek Khiladi Ek Haseena in 2005, said his real life experiences have inspired him to make Aatma.
"The idea of losing someone you love the most is the strongest inhibition in a man's life. I explored this idea of scare and emotions simultaneously in this film.
"I lost my father at a very young age and I feel, I understand these situations in a better way. My fascination with supernatural life was since then. Horror films are always not about ghost. They are just an element of it," he said.
With the introduction of new technology and fresh ideas, the director feels that now the Bollywood horrors are at par with the Hollywood ones.
"Bollywood films are now technically solid. In Aatma we have used Dolby atoms surround sound and it is the first Indian film to use this technology. Only about 23 Hollywood films have used the new technology till now. Moreover, now big stars are also trying this genre," he said.
The journalist-turned-director took three years to for this project after he directed multi-starrer Acid Factory in 2009.