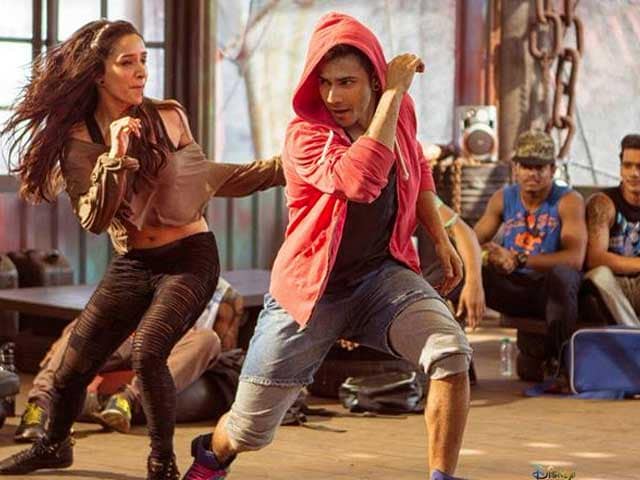 ABCD 2 is the second Bollywood film of 2015 to enter the Rs 100 crore club after Kangana Ranaut's Tanu Weds Manu Returns.

#ABCD2 is now the SECOND HIGHEST grosser of 2015 so far [India biz], after #TanuWedsManuReturns, which has crossed 150 cr nett.

It is also Varun and Remo's first Rs 100-crore movie and the second one for Shraddha who had entered the covetee club with Ek Villain.

It had earlier earned the highest opening day and opening weekend collection for 2015 so far.