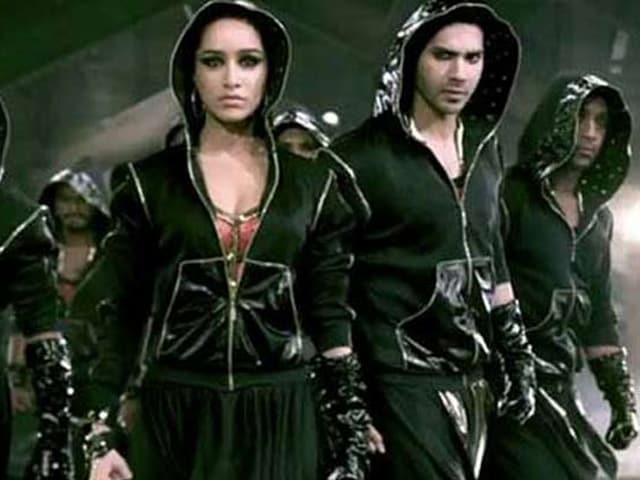 Remo D'Souza's dance drama Any Body Can Dance 2 (ABCD 2) has exploded off the starting block to record this year's highest opening weekend collections. Critics were mostly left cold by the dance film but cine-goers flocked to buy tickets and business has currently been totaled up at over Rs 45 crores, almost halfway to the magic number of 100 crores and higher than the takings of Tanu Weds Manu Returns and Piku in their first weekends.
Trade analyst Taran Adarsh wrote on Twitter:

The box office is now banking on its most profitable star, Salman Khan, to keep the graph soaring with his Bajrangi Bhaijaan which will hit the screens on Eid in July.