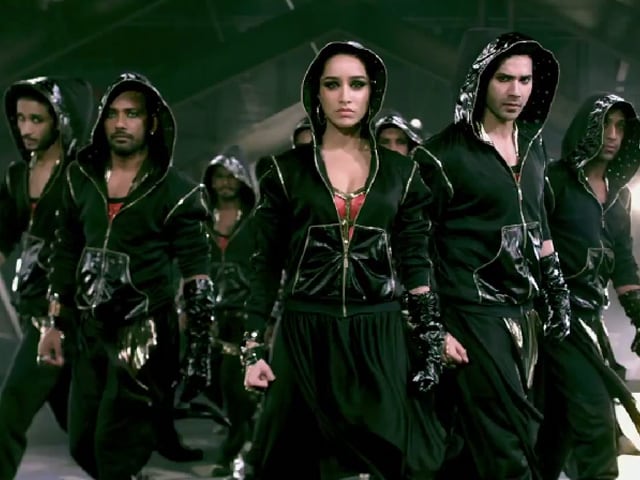 In the three-minute long clip, Remo doesn't let the viewers blink for a single second

Choreographer-director Remo D'Souza thinks Any Body Can Dance and while that might be true, dancing with Prabhu Deva would likely scare the bejesus out of any actor unlucky enough to be cast opposite him in a dance movie. Happily, both Varun Dhawan and Shraddha Kapoor seem equal to the task in the just-released trailer of ABCD 2, the sequel to the original hit film.
In the three-minute long clip, set on the Las Vegas strip, Remo doesn't let viewers blink for a single second as Varun, Shraddha, Prabhu Deva, Lauren Gottlieb, Dharmesh Yelande and others perform high octane moves from almost every dance form.
Remo has hip-hop, krumping, Kathak, contemporary, popping and locking and several other dance styles covered. Varun has already proved his dance credentials in previous films so it is Shraddha for who the trailer is really a test of skill, and she passes with flying colours.
As expected, Prabhu Deva elevates his routines to sheer magic - in one scene, almost literally.
ABCD 2 is the story of Suresh (Varun) who wants to make a name for himself in the field of dance as his mother wanted and Vinnie (Shraddha) who wants to win Las Vegas' biggest hip-hop competition.
The film, which is produced by the Siddharth Roy Kapur-led Disney India, will release on June 19 in 2D and 3D formats.
Watch: