Abhay Deol confident about home production One By Two 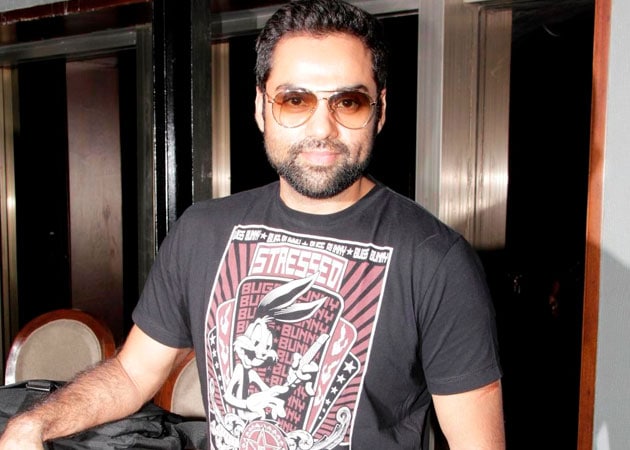 Abhay Deol, who has turned producer with romantic-comedy One By Two says the decision was not made in a haste.

Abhay Deol, who has turned producer with romantic-comedy One By Two says the decision was not made in a haste.
Active in Hindi film industry since his debut in 2005 with Socha Na Tha, the 37-year-old has faced the camera to play various kind of roles in films such as Honeymoon Travels Pvt. Ltd., Ek Chalis Ki Last Local, Manorama Six Feet Under, Oye Lucky! Lucky Oye!, Dev D and Chakravyuh.
With eight years of experience in showbiz, he is now taking a plunge into the production business.
"If I would have thought that I am taking this decision too early in my career, then I would have not become a producer. You will also get to know it once the film will release," said the actor.
Abhay will be seen romancing his real life girlfriend Preeti Desai in the film, which will be directed by Devika Bhagat.
The actor was last seen in Raanjhanaa alongside Sonam Kapoor and southern actor Dhanush.