Abhinay Deo to work on three films after 24 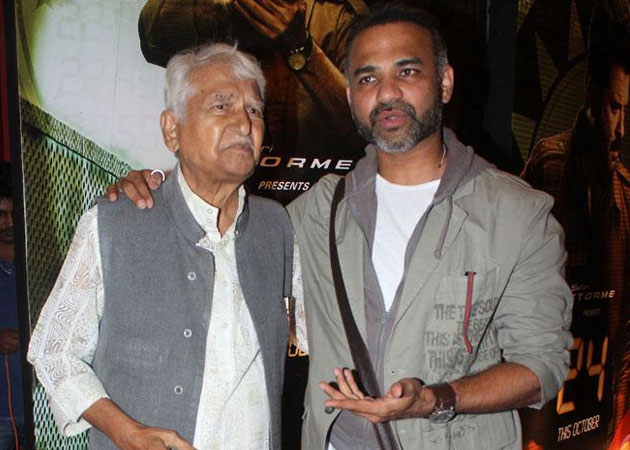 Bollywood filmmaker Abhinay Deo, currently occupied with TV project 24, says three movies will vie for his attention after the show.

Bollywood filmmaker Abhinay Deo, currently occupied with TV project 24, says three movies will vie for his attention after the show. One of them will be a children's film, one a love story, and another will focus on buddies.
Deo says he is busy scripting the films even as 24, which is due to go on air on Colors. However, the filmmaker will take the movies only once the thriller concludes.
"I will be doing three feature films. I will start working on them after 24. I am at the scripting stage for all the three films right now," Deo told IANS.
The director has earlier helmed movies like Game and Delhi Belly. He says each of his new films will be strikingly different from each other as well as from any of his projects.
"All of them are not like Delhi Belly or 24. One of the films which I am doing is a buddy film. Then there is a children's film, which is meant for the entire audience even though it has children in it. The third one is a love story," he said.
For now, he awaits 24, the Indian adaptation of the superhit American TV series by the same name. It stars Anil Kapoor, Mandira Bedi and Tisca Chopra, with names like Anupam Kher, Rishi Kapoor and Boman Irani in cameos.
The show is likely to go on air in October, and its first season may have 24 episodes.