Abhishek Bachchan cancels work to be with Aishwarya 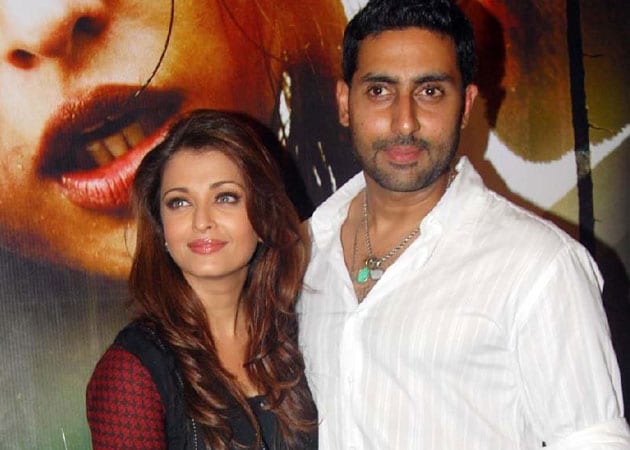 Bollywood actor Abhishek Bachchan, whose just released film Dhoom: 3 is creating buzz at the box office, today cancelled his work commitments due to personal reasons.
Abhishek was to meet industrialist Vijay Mallya at the launch of Kingfisher calendar on Saturday (December 21, 2013) and then attend a promotional event of Dhoom 3 but had to cancel his plans at the last minute due to the demise of a close relative of his wife Aishwarya.
According to sources close to him, junior Bachchan rushed to be with Aishwarya after getting the news of the demise.
The 37-year-old Bollywood star has reprised his role of Jai Dixit in Dhoom: 3, which hit theatres on Friday (December 20, 2013).