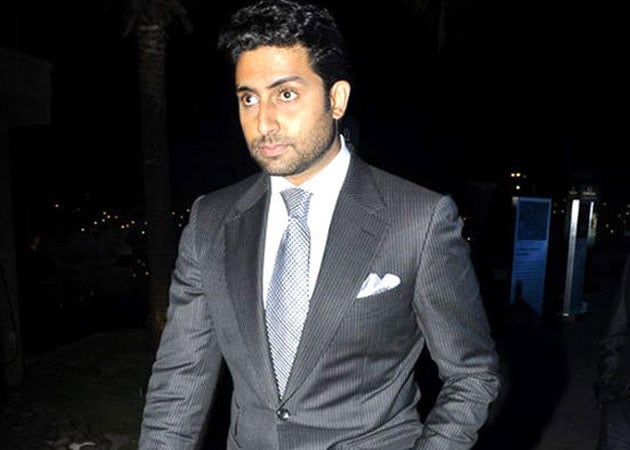 Abhishek hit back at rumours about a rift in his marriage

Bollywood actor Abhishek Bachchan has hit back at rumours that he and wife Aishwarya are on the brink of divorce.

Bollywood actor Abhishek Bachchan has hit back at rumours that he and wife Aishwarya are on the brink of divorce. (Also read: Aishwarya, Abhishek Bachchan "touched" by anniversary wishes)
Reacting to rumours of a rift in his marriage, 38-year-old actor wrote on Twitter:

Ok.... So I believe I'm getting divorced. Thanks for letting me know! Will you let me know when I'm getting re-married too? Thanks. #muppets

Abhishek is reportedly set to make a joint appearance with wife Aishwarya on the red carpet of the ongoing Cannes Film Festival. Ash, already en route to Cannes with the couple's two-year-old daughter Aaradhya, missed the first of her two scheduled appearances at the 67th International Film Festival due to an air traffic controllers' strike in France. She will now walk the red carpet at the gala on May 20.