Abhishek Bachchan: Matter of Huge Pride to be Part of Hera Pheri 3 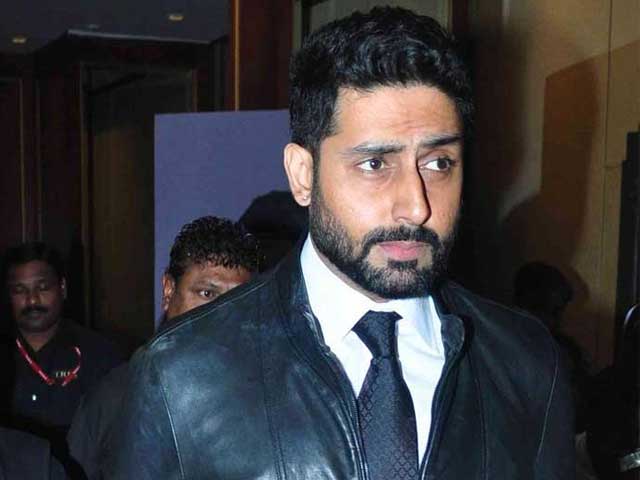 Junior B said Hera Pheri was a refreshing comedy

"I feel Hera Pheri was a refreshing new comedy for Hindi cinema. Then Neeraj (Vora) made Hera Pheri 2, which was even more fun," Abhishek said during the official announcement of Hera Pheri 3

After the success of Hera Pheri and its sequel Phir Hera Pheri, the makers are set to start Hera Pheri 3 with Abhishek Bachchan and John Abraham in the lead. The former says the first movie brought in a refreshing and new kind of comedy for Hindi cinema when it released in 2000.

"I feel Hera Pheri was a refreshing new comedy for Hindi cinema. Then Neeraj (Vora) made Hera Pheri 2, which was even more fun," Abhishek told reporters here during the official announcement of Hera Pheri 3.

The actor considers it a "matter of huge pride" to be part of the movie.

Hera Pheri 3 will also feature Suneil Shetty and Paresh Rawal, apart from Dostana stars Abhishek and John. The film will be produced by Firoz Nadiadwala.

The story of the third instalment will take off from where the second part ended, says director Neeraj Vora.

"Whether we get to see original Raju in the film or not, for that you have to see the film. I can't reveal the end. The first film was over and the second part starts when they are rich. Now the third part will start with where we left the second movie," he added.

Veteran actor Paresh Rawal says his character Baburao in the film is a very well-written character.

"The character of Baburao was written so well. I believe that in India, there is no actor who can rise above the material. The director and writers of this film have given me a lot. It's fun to have commercial success along with fun while working with the character. I am thankful to the writer and producer of this film," he said.