Academy Awards 2017: Visaranai, India's official entry in the Best Foreign Language Film category, did not make it to the shortlist of nine films announced by the Academy earlier this month 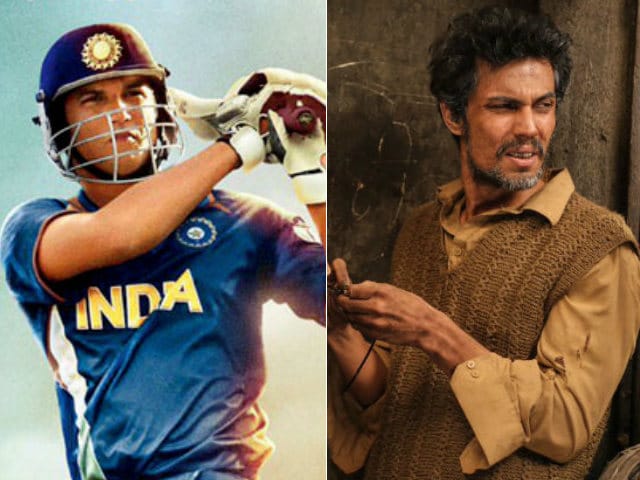 Visaranai's Best Foreign Film Oscar hope has been crushed but two Indian films are on the long list for Best Picture. MS Dhoni: The Untold Story and Sarbjit are among the 336 films that the Academy of Motion Picture Arts and Sciences have declared eligible for nomination. MS Dhoni: The Untold Story stars actor Sushant Singh Rajput as the eponymous cricketer. Sarbjit, a film on the Indian who died in a Pakistani prison, stars Randeep Hooda and Aishwarya Rai Bachchan. Indian-origin director Mira Nair's film Queen Of Katwe is also on the list of 336. To rejoice over the long list would be premature - the 336 films are merely eligible for nomination because they were submitted to the Academy for consideration and are compliant with the rule that the film must have played in a Los Angeles County cinema between January 1 and December 31 for at least seven consecutive days. It is also required to have been exhibited on 35mm or 70mm film and must be at least 40 minutes long. To put things in perspective, Johnny Depp's Alice Through The Looking Glass - one of this year's worst-reviewed movies - is also on the long list.
Several other films that are being considered strong Oscar contenders are also on the list, among them La La Land, which leads the Golden Globes nominations, Moonlight and Hacksaw Ridge. Several superhero movies are also on the list of 336 - the names of Deadpool, Captain America: Civil War, Suicide Squad and X-Men: Apocalypse appear. Deadpool has scored a surprise Best Actor (Comedy/Musical) nomination for its star Ryan Reynolds at the Golden Globes.
Meanwhile, Visaranai, India's official entry in the Best Foreign Language Film category, did not make it to the shortlist of nine films announced by the Academy earlier this month. The Tamil language Visaranai won three National Awards this year and is produced by actor Dhanush, who tweeted:


We r happy 2 ve represented india at d Oscars this year.V had a great campaign,learnt a lot.Thanks 2 all who wished us well. #wunderbarfilms

Oscar-winner A R Rahman's work in the film Pele: A Legend Is Born is on the long lists for Best Score and Best Original Song.
The nominations for the Oscars will be announced on January 24. The award ceremony, to be hosted by Jimmy Kimmel, will be held in Los Angeles' Dolby Theatre on February 26.