Action and dance in R... Rajkumar took a toll on Shahid Kapoor 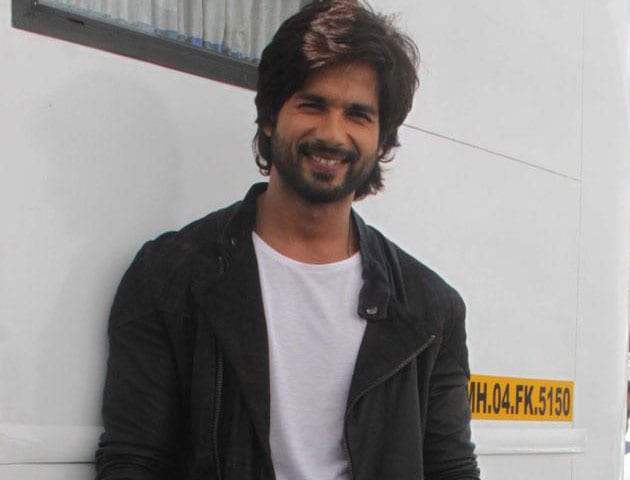 R...Rajkumar is slated for a December 6 release.

Shahid Kapoor says shooting action and dance sequences for R... Rajkumar was so tough that he injured himself while performing these.

Shahid Kapoor says shooting action and dance sequences for R... Rajkumar was so tough that he injured himself while performing these.
"We were doing a lot of action, and before this film started he (director Prabhu Deva) looked at me and said, 'Shahid, you are going to be really tired after the film, so take a long holiday'," Shahid said.
"I didn't take him seriously then, but when we were shooting the film, I realised how taxing it is going to be. There is a lot of action and dance in the film and literally, almost every part of my body was injured," he added.
However, like everyone else Shahid is also a great fan of Prabhu Deva's dance and calls him a true genius when it comes to dancing.
"I must say that the way Prabhu sir choreographs and dances, being a dancer I can say it is amazing and I am a fan. I am really lucky to be choreographed by him," the 32-year-old said.
"He is a genius in the true sense. The attention to details he pays in dancing, the style of dance he has, the way he conceives things is so original and exciting," he added.
R...Rajkumar, which also features Sonakshi Sinha is slated for a December 6 release.