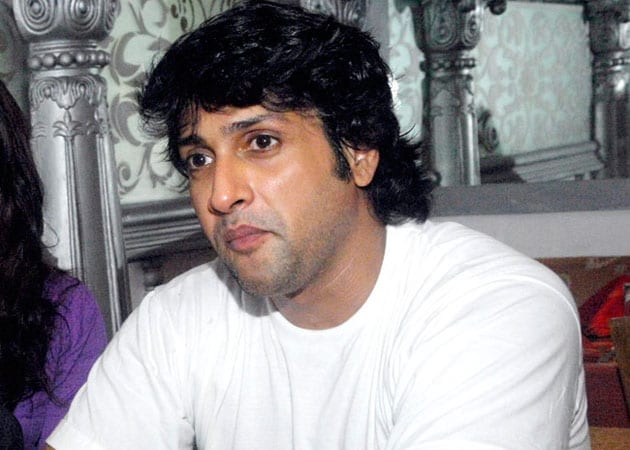 The actor had worked in Bollywood movies Wanted, Maa Tujhhe Salaam, Khiladiyon Ka Khiladi, Baaghi and Masoom, among others.

Bollywood actor Inder Kumar Saraf was arrested on April 25 for allegedly raping and assaulting a 23-year-old model on the pretext of getting her roles in movies, police said. (Also read: An FIR was filed earlier in the day)
According to police, the victim was called to the actor's residence in suburban Andheri on the evening of April 24 when he hit her with a beer bottle. The victim also alleged she had been sexually assaulted by Inder Kumar who had promised to give her lead roles in Bollywood films.
Police said Kumar and his wife Pallavi had a heated argument on April 24 evening at their house in Shantiniketan building in Seven Bungalows in Versova. Pallavi then rushed to Versova police station where she accused her husband of having an affair with another woman.
Inder Kumar reached the police station and sorted out the issue with his wife and both returned home, police said.
"After that, the victim was called to the actor's residence to clarify things. However, the situation went out of control and the accused thrashed the victim with a beer bottle," Harishachandra Parmale, senior inspector at the police station, said.
Following a complaint lodged by the victim on April 25, the actor was booked under sections 376 (punishment for rape), 324 (causing grievous hurt) and 506 (criminal intimidation) of the Indian Penal Code (IPC), the police said.
The actor had worked in Bollywood movies Wanted, Maa Tujhhe Salaam, Khiladiyon Ka Khiladi, Baaghi and Masoom, among others.