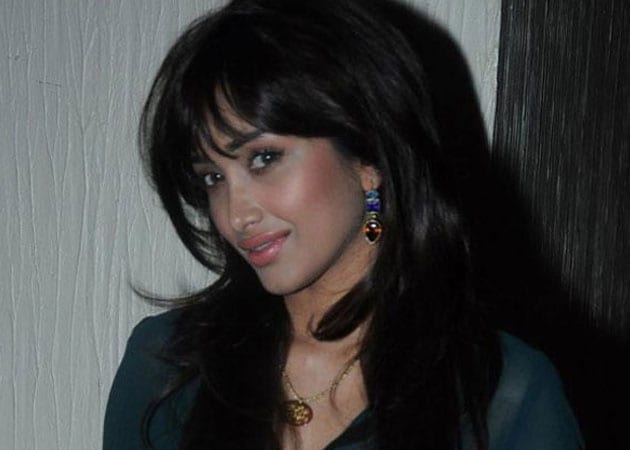 Thirteen months after actress Jiah Khan was found dead in her Mumbai home, the Bombay High Court has ordered the city police to hand the case over to the CBI on July 3.
A division bench of Justice V M Kanade and Justice P D Kode ordered the Central Bureau of Investigation (CBI) to take over the probe from a Special Investigation Team (SIT), on a plea filed by Jiah's mother Rabia Khan last October seeking a probe by the central agency.
"The case is handed over to CBI for further investigations and to assess whether Jiah Khan committed suicide or was murdered," the division bench said, adding that they were not expressing any opinion on the merits of the probe done by the Mumbai police.
The court also directed the Maharashtra government and police to provide all necessary support to CBI in investigating the case.
The judges said that the forensic opinion obtained privately by the petitioner was at variance with that of the Mumbai police, suggesting there was a "lacuna" in the probe.
Moreover, the SIT constituted following court directives, consisted of officers who were part of the earlier team which had probed the police case and reached the conclusion that Jiah's death was a suicide.
A US citizen, Jiah, 25, was found hanging from a ceiling fan at her Juhu residence late on June 3, 2013 in a case of apparent suicide, and police later recovered a suicide note purportedly penned by her.
Police had subsequently arrested Jiah's boyfriend, Sooraj Pancholi, actor son of actors Aditya Pancholi and Zarina Wahab, and charged him with allegedly abetting Jiah's suicide.
Not satisfied with the probe, Rabia Khan had moved the high court, submitting reports by independent experts to support her contention that Jiah was murdered. (Also read: A Year After Jiah Khan's Death, a Memorial Service in London )
The court also pulled up the CBI for its reluctance to take up the case investigation on grounds of shortage of manpower, as stated by CBI counsel Vedika Gonsalves.
"It is not expected of CBI to come out with such an excuse - that they do not have enough officers to conduct a probe. In a country of one billion people, an agency like CBI should not take such a stance otherwise, where will the citizens go to seek justice," Justice Kanade noted.
He added that two officers of the US Consulate remained present throughout the hearing as the deceased was an American citizen.
"This shows how much concern that country has for its citizens. Look at our own agency which is refusing to do the probe. They (CBI) should learn from their (US) example," he said.
The presence of the US consulate officials came in the wake of Rabia's letter to then US envoy Nancy Powell seeking Federal Bureau of Investigation (FBI)'s help in the probe, and the US agency saying it was prepared to do so if India permitted.
In October 2013, Rabia did not insist on a CBI probe after the court directed police to record her statements and investigate the death as a murder case.
Police however again concluded that Jiah had committed suicide and charged Sooraj for abetting it (her suicide).
Undeterred in her quest for unraveling the truth behind her daughter's death, Rabia mentioned several circumstances in her petition which indicated that Jiah could have been killed, and how police had allegedly discarded the opinion of a private forensic expert she had provided.