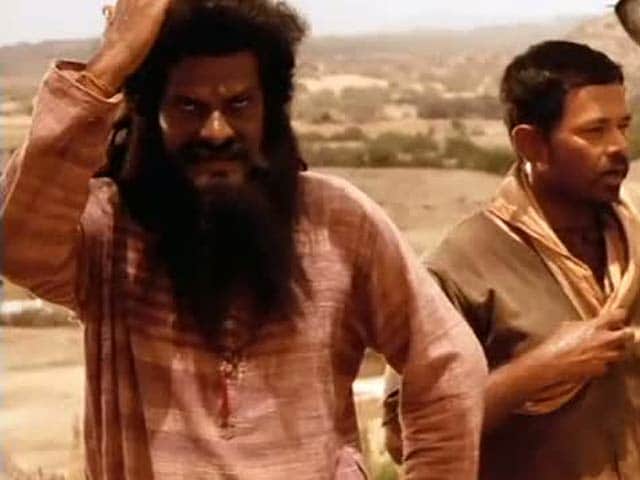 Rajesh Vivek in a still from Lagaan

Mr Vivek, 66, who acted in a string of Bollywood films such as Son of Sardar, Agneepath and Mumbai Mast Kalandar, is best known for playing astrologer Guran in Lagaan and the postmaster from Swades

Television actor Rajesh Vivek, known for his work in films such as Lagaan and Swades, died of a heart attack in Hyderabad on January 14. He was 66.
His friend, colleague Vishnu Sharma confirmed the news to IANS, "He passed away today (Thursday) around 3 o'clock in the afternoon. I knew Rajesh for more than 40 years. It's extremely sad and a huge loss to the industry."
Mr Vivek, who acted in a string of Bollywood films such as Bunty Aur Babli, Son of Sardar, Agneepath and Bandit Queen, is best known for playing astrologer Guran in 2001's Lagaan and the postmaster from the 2004 hit Swades.
Originally a theatre-actor, he also appeared on several TV shows, notably the series Mahabharata,  Bharat Ek Khoj and Aghori.
An alumnus of the National School of Drama, he made his film debut with filmmaker Shyam Benegal's National Award-winning film Junoon in 1978. Baddie roles in 1980s films such as Veerana and Joshilay were followed by comic and supporting parts.
His last rites will be performed in Mumbai on Friday.
With Inputs from IANS