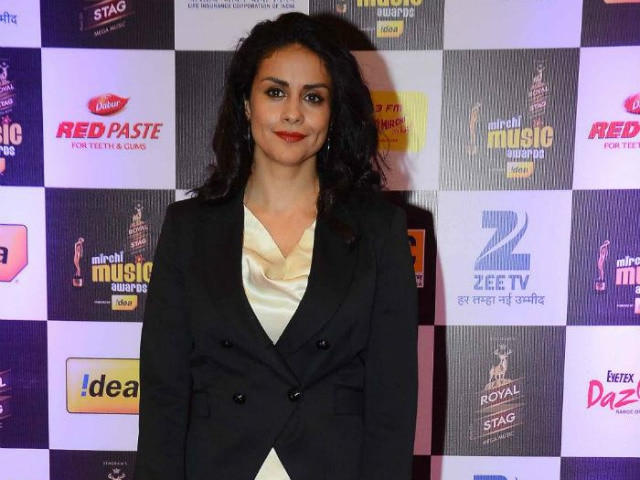 Gul Panag photographed at an event in Mumbai.

Actress Gul Panag has heaved a sigh of relief as her pilot husband, who was stuck at the Brussels airport following recent bomb blasts in the Belgian capital city, is back home.
Her husband Captain G S Attari was member of the crew of one of the two Jet Airways flights which landed at the Brussels airport from India just a little before the twin bomb blasts rocked the Brussels airport and a metro station on March 22.
The actress shared the news of her husband's return with her fans and followers on social media. Gul also shared a photograph, which gives a glimpse of a uniform with golden stripes.

HE's back! Gratitude to the Almighty.

On the day of blasts, Gul shared that her husband was on board the Jet Airways plane. She told IANS via a text message that: "His (my husband's) crew and passengers are safe. All the updates I got from him, I have shared on Twitter, so that the family of crew and passengers also know."
The terror attack left over 30 people killed and dozens injured. (Also Read: Batman v Superman Cancels London Red Carpet After Brussels Attacks)