Actress Nanda dies in Mumbai at 75 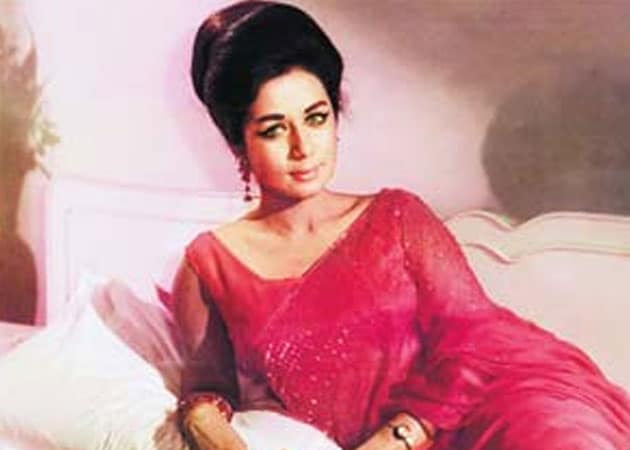 Actress Nanda, star of films like Teen Deviyan and Gumnaam, died at home in Mumbai today. She was 75.

Actress Nanda, star of films like Teen Deviyan and Gumnaam, died at home in Mumbai on March 25. She was 75.
"Yes, she passed away this morning after a heart attack at her residence," a family member told news agency IANS.
Nanda, born on January 8, 1939, was the daughter of Marathi actor and director Master Vinayak and the niece of filmmaking pioneer V Shantaram. Nanda started out as a child artiste and was then given her first break as a grown up in V Shantaram's 1956 film Toofan Aur Diya. Her star-making role was 1959's Chhoti Bahen opposite Balraj Sahni.
Nanda later formed a hit pair with actor Shashi Kapoor, who later named her his favourite co-star, in films like Jab Jab Phool Khile (1965). She also appeared in other hit films like The Train, co-starring Rajesh Khanna, and then graduated to supporting roles in films like Prem Rog, starring Rishi Kapoor and Padmini Kolhapuri.
Nanda was briefly engaged to Amar Akbar Anthony director Manmohan Desai before he died in 1994 and remained unmarried ever since.