Aditi Rao Hydari: Randeep Hooda is somebody I am fond of 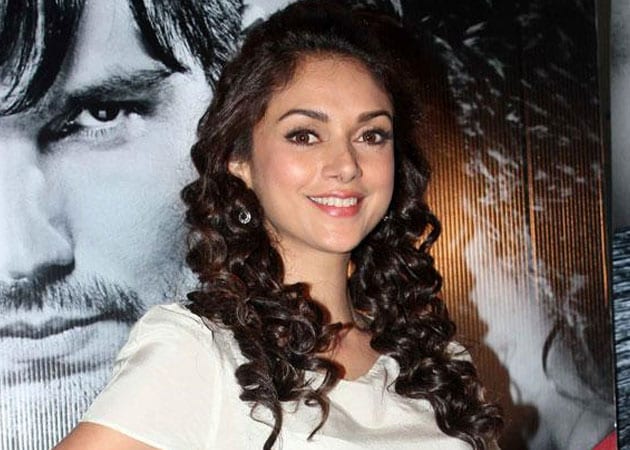 Aditi will be seen next in the movie Boss

Actress Aditi Rao Hydari, who is said to be dating actor Randeep Hooda, says she is fond of her Murder 3 co-star but she is not dating anyone at the moment.

Actress Aditi Rao Hydari, who is said to be dating actor Randeep Hooda, says she is fond of her Murder 3 co-star but she is not dating anyone at the moment.
"Randeep is a great co-star. I am fond of Randeep, but I don't meet him often. He is busy and I am also busy with my work," Aditi said.
"All I can say is that he is somebody I am fond of. I don't like to talk about my personal life, but I would say I am not seeing anybody and I am single," she added.
There has been a lot of speculation about her marital status and her relationship with Randeep, but Aditi seems to be unperturbed.
"If I think about gossip, I can't concentrate on work. Gossips don't affect me, but actually it does. People cook up stories and they don't cross check, the stories are not true. I have stopped reading news. I have a good relationship with journalists, but I would like to say we are also human beings and even we feel bad," said the actress.
Her next is Boss with Akshay Kumar and she says the film is a mix of everything.
"I am playing a college girl, who is fun loving. This is a film which is a mix of everything - action, comedy and drama. I did the film to have fun and experience larger than life film," said the actress who has been part of small budget movies like Yeh Saali Zindagi and London Paris New York as well as a biggie like Rockstar.
Directed by Anthony D'Souza, Boss also features Ronit Roy and it is slated for an October 16 release.