Aditi Rao Hydari made her debut in Bollywood with Rakeysh Omprakash Mehra's Delhi 6 in 2008. She has featured in films like Yeh Saali Zindagi, Rockstar, Guddu Rangeela and Wazir 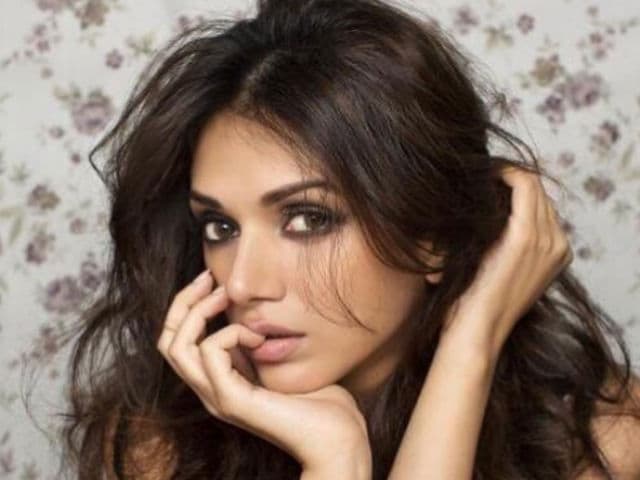 Actress Aditi Rao Hydari's car was reportedly stopped by cops in Noida after the actress' driver allegedly took an illegal shortcut to get to a mall on May 14. Ms Hydari was on her way to the mall to attend an event.
Times of India reports that cops have seized the driver's papers. He allegedly also attempted to use Ms Hydari's celebrity status to be let off.
"Her car was coming from Radisson and took a wrong turn at the Centre Stage Mall T-point. They should have gone straight but the driver took the shortcut. I stopped the car and asked the driver to show his license when people sitting in another car stepped out and told me, 'Celebrity hain, jaane dijiye, Rs 10,000-20,000 le kar mamla dafa kariye.' Par maine kaha challan to katna padega aur challan keval Rs 700 ka hai, apko zyada paise kyun dene hain," Traffic Inspector Dharmendra Yadav told TOI.
Mr Yadav alleged that Ms Hydari walked off with her team after the car was stopped.
"Then they made a call to DLF mall's management and they also made a request to not stop the car. I think she had to go to gate number 6 and the driver took the wrong turn. While the issue was still being discussed, Aditi Rao Hydari stepped out of the car and walked towards the mall with her team. We have seized the driver's papers. I didn't know that she was a celebrity. Main unko nahin pehchanta tha," Mr Yadav told TOI.
Ms Hydari, 29, told Times Of India that Noida's traffic is hard to navigate. "Noida is beautiful, the infrastructure, the malls and the facilities are up to the mark. I hope they do something about the traffic, though. It is really bad. NCR has the biggest roads but there are huge jams. Somehow, commuting is most difficult in Noida. I hope they do something about it. It was quite difficult to reach here today," she said.
Discipline seems to be a problem too. "Dilwalon ka shehar hai but discipline is zero, which is really bad," added Ms Hydari, who lived in Delhi before moving to Mumbai after her Bollywood break.
Aditi Rao Hydari made her debut in Bollywood with Rakeysh Omprakash Mehra's Delhi 6 in 2008. She has featured in films like Yeh Saali Zindagi, Rockstar, Guddu Rangeela and Wazir.
She was last seen in Fitoor, co-starring Katrina Kaif and Aditya Roy Kapur. Fitoor released in February.