It's not easy to impress in 93 seconds, but filmmaker Karan Johar can do it. Ae Dil Hai Mushkil is apparently a remake of Yash Chopra's 1977 film Doosra Admi 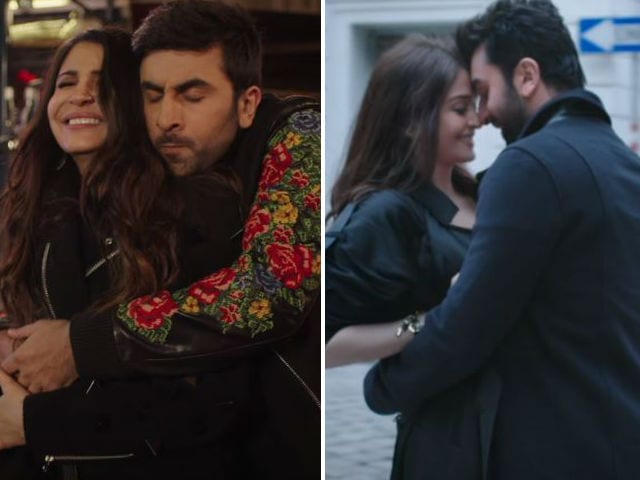 Karan Johar only directs a film every few years and the teaser of Ae Dil Hai Mushkil promises that the film, releasing four years after Student Of The Year, is going to be worth the wait.
Tuesday began with a bang in the form of an extended glimpse of Ae Dil Hai Mushkil's characters - played by Ranbir Kapoor, Aishwarya Rai Bachchan, Anushka Sharma and Fawad Khan - and their lives.
There is romance but, as the title suggests, matters of the heart are mushkil, and so there is also heartbreak.
This one is intense:

Hashtag #ADHMTeaser has been trending since yesterday, thanks to excited fans. On Monday, Karan Johar heralded the teaser by tweeting three posters of the film.


love passion and intense friendship engulfed in our emotional journey @AeDilHaiMushkil#ADHMTeaserTomorrow at 10am pic.twitter.com/q5b9e4D615

The SECOND LOOK of #AeDilHaiMushkil@AnushkaSharma#RanbirKapoor@DharmaMovies@foxstarhindipic.twitter.com/oUpOwxXNRH