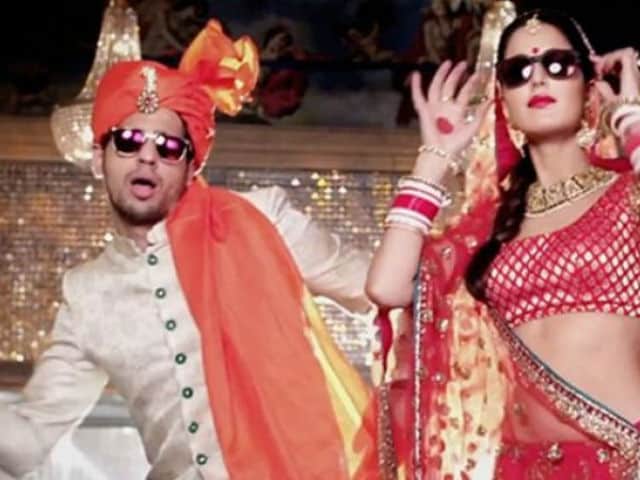 A still from Kala Chashma.

On Wednesday, the much awaited track from the film, Kala Chashma released. Kala Chashma is a rendition of Amar Arshi's 2002 song of the same name.
Watch:

These posters of Baar Baar Dekho, which released previously, were equally appealing.


Prepare to get your minds blown! Here's the first look from #BaarBaarDekho starring @S1dharthM & #KatrinaKaifpic.twitter.com/TIOsoJrxp2

Baar Baar Dekho is scheduled to release on September 9.