Social media has reacted with outrage to Tanmay Bhat's video, made on Snapchat and posted on May 26, but Mr Bhat is certainly not keeping a low profile, as a series of tweets posted on his account indicate 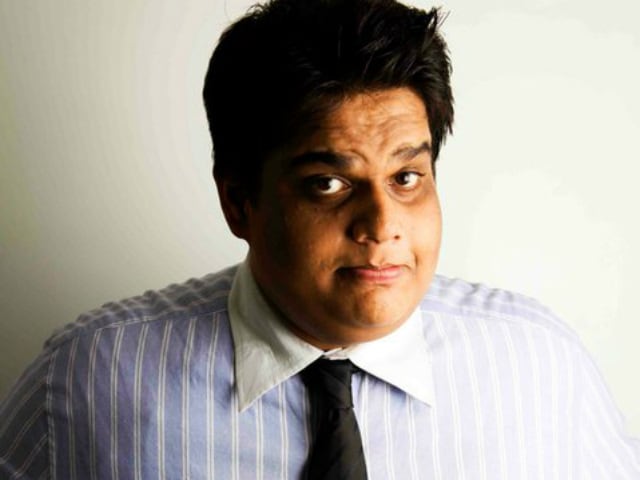 A video titled 'Sachin vs Lata Civil War' imagined a conversation between Sachin and Lataji and was posted by Mr Bhat with a disclaimer that read: "I make such nonsense on my Snapchat."
On Twitter, few appeared to find it funny, many denounced it as offensive. Actors like Riteish Deshmukh and Anupam Kher said they were shocked and disgusted. 'Tanmay Bhat' trended on Sunday.
On Monday, there were fresh tweets against Mr Bhat:


Tanmay Bhat video on Sachin, Lata ji wasn't even funny. Quality of jokes was substandard. I keep my outrage for more deserving things.

'Lata Mangeshkar should die bcz John snow is dead' By that logic Tanmay Bhatt should immediately commit suicide as Dinosaurs are extinct.

Stray voices spoke up in support of Mr Bhat:


The hero worship has got to stop. Stand up comedians have every right to speak and make jokes on personalities, be it Sachin or Lata.

The Raj Thackeray-led Maharashtra Navanirman Sena or MNS has filed a police complaint against Tanmay Bhat and threatened to beat him up.
Mr Bhat and AIB made headlines last year when their 'Roast' of actors Ranveer Singh and Arjun Kapoor provoked similar complaints and was finally taken offline.