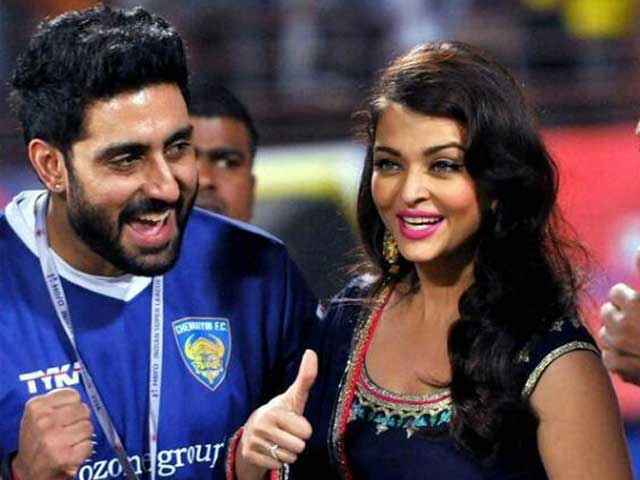 Aishwarya will be playing the lead role in Sanjay Gupta's Jazbaa

Actor Abhishek Bachchan is excited that his wife Aishwarya Rai is making her comeback on the silver screen with director Sanjay Gupta's Jazbaa.

Aishwarya was last seen on the big screen in the 2010 film Guzaarish. In November 2011, Aishwarya and Abhishek were blessed with her first child, Aaradhya Bachchan.

"I'm very excited to see Aishwarya in Jazbaa. It should be a lot of fun. It's a great script. I love Sanjay Gupta as a director and I think they'll make a fantastic team. It's always wonderful to see her on-screen," Abhishek said at an event in Mumbai.