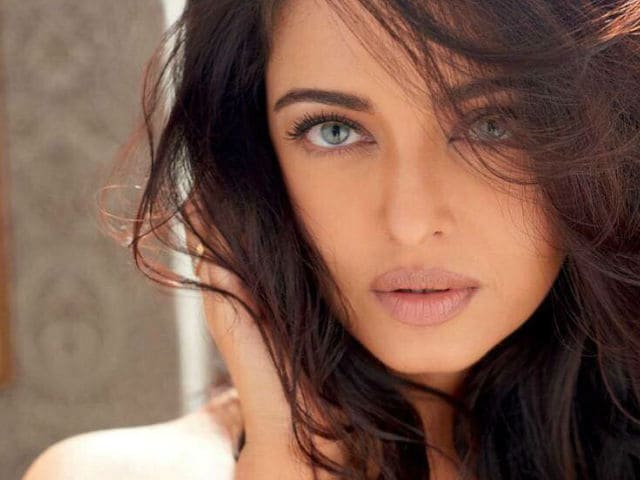 This image was posted on Facebook by Aiswharya Rai Bachchan

Twitter never forgets - true.
Twitter is always right - false.
A 'slam book' entry supposedly made by actress Aishwarya Rai Bachchan went viral on Monday evening, but that's not the whole truth. Aishwarya's fan clubs circulated this page titled 'These Are a Few of My Favourite Things':


For those who don't have it >>> #AishwaryaRaiBachchan 's handwritten slam book page >>>#AishwaryaRaipic.twitter.com/JbXKK9Oiwd

While these might well be Aishwarya's favourite things, it's not really a page from her 'slam book' - a confessional journal teens use to write notes to and about each other.
The so called 'slam book' entry is actually a feature from entertainment magazine Stardust. The long-running 'Favourite Things' feature has interviewed most of Bollywood.
The questions were presumably answered by Aishwarya during her early days in the industry. Some answers are interesting - for instance, when the 42-year-old actress was asked about her "biggest asset," she wrote, "Genuineness. (Nothing about me is plastic)."
Aishwarya, who is now married to actor Abhishek Bachchan, also said then that she loves "the idea of being in love, being in love and love." She also said that she'd be turned on "by the one who'll lead me to 'the light'... even in the dark."
Abhishek and Aishwarya have a four-year-old daughter, named Aaradhya.
Aishwarya Rai Bachchan was last seen in Sarbjit and is now awaiting the release of Ae Dil Hai Mushkil, which also stars Ranbir Kapoor, Anushka Sharma and Fawad Khan. The film releases this Diwali.