Aishwarya Rai: Cannes Would Have Been Perfect Platform For Sarbjit

"We have to wait for the last 10 days to announce but that would have been the perfect platform to share the film. Somehow, it is coinciding with the final week with Cannes," said Aishwarya Rai Bachchan 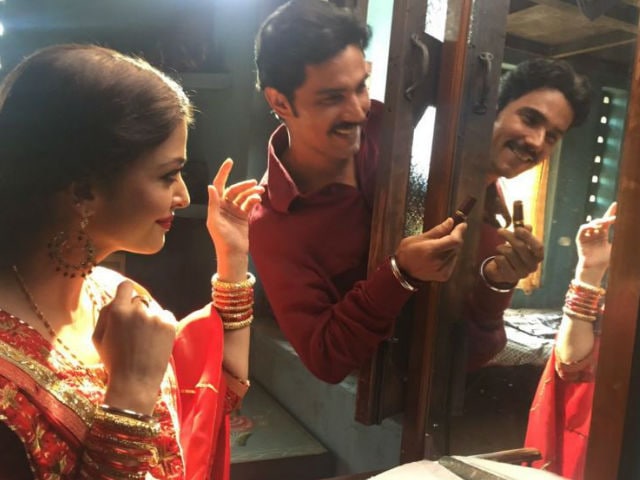 Aishwarya Rai in still from the film Sarbjit

Actress Aishwarya Rai Bachchan, who will soon be seen in the Omung Kumar-directed Sarbjit, said she thinks Cannes is the best platform for showcasing of the biopic.
"I do not know if the team will be able to make the opportunity possible on that platform as well because Cannes will be happening in the last week. Given the timeline, if it is possible, the team will look for the opportunity. However, if there are too many deadlines to match regretfully, that chance may have to be cut off," she said at an event.
The 69th annual Cannes Film Festival is scheduled to be held from May 11 to 22 and Sarbjit is slated to release on May 20. "We have to wait for the last 10 days to announce but that would have been the perfect platform to share the film. Somehow, it is coinciding with the final week with Cannes," she said.
Sarbjit is based on the life of Sarabjit Singh, who strayed into Pakistan and was convicted of terrorism and spying. He was sentenced to death, but was killed by fellow prisoners in jail.
Aishwarya will be seen playing Dalbir Kaur, Sarabjit's sister, who faced difficulties in trying to get her brother released. Randeep Hooda will be seen in the titular role.
Apart from Sarbjit, the actress will also be seen in Ae Dil Hain Mushkil along with Ranbir Kapoor and Anushka Sharma. The romantic drama, directed by Karan Johar, is scheduled for release on October 28.