Aishwarya, SRK Arrive in Style For Will And Kate's Bollywood Gala 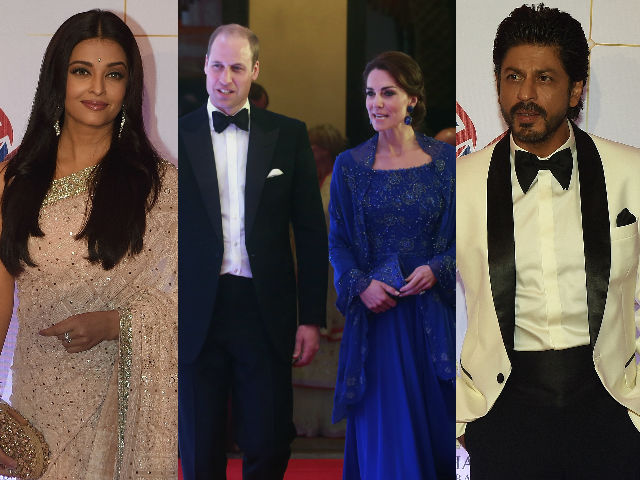 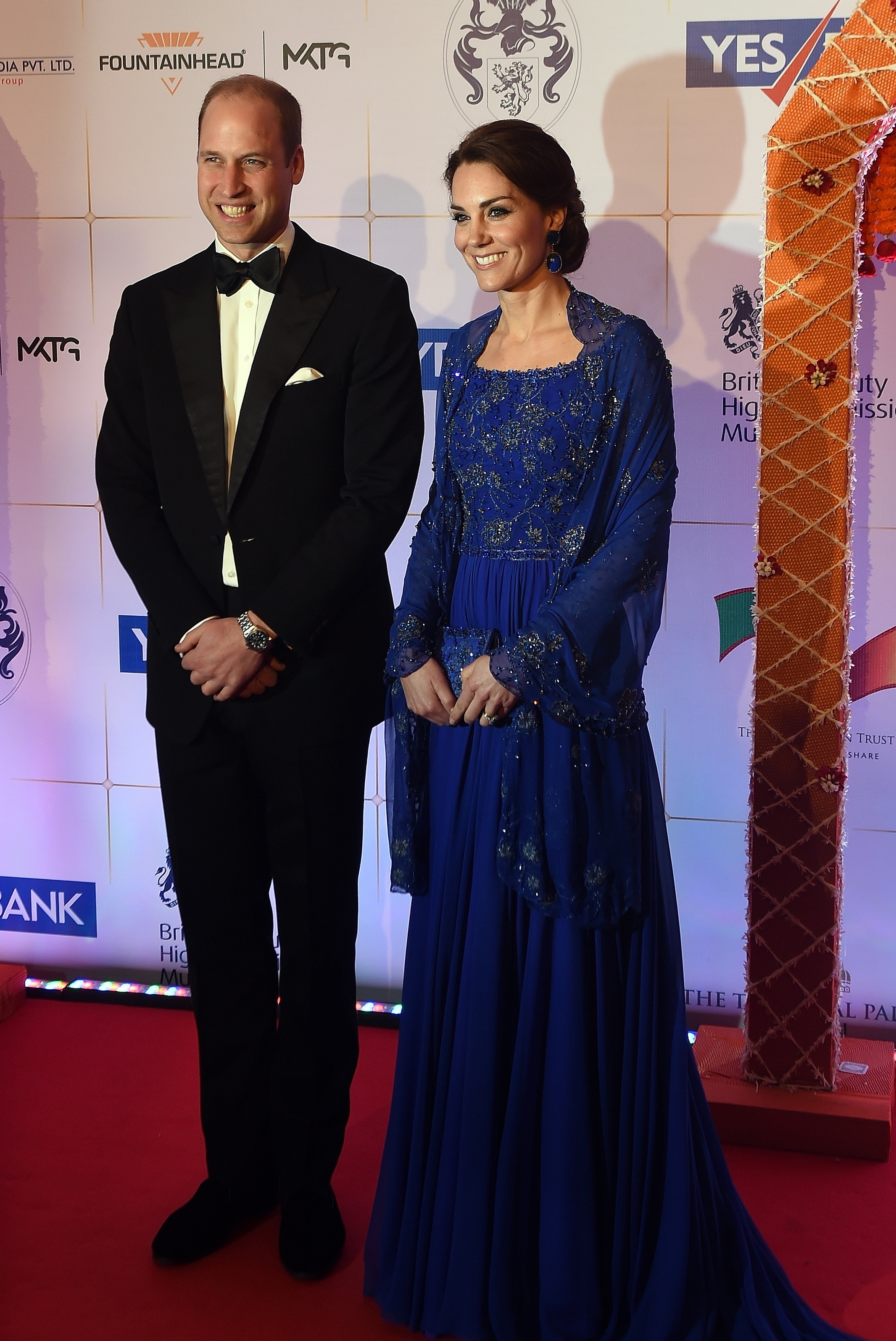 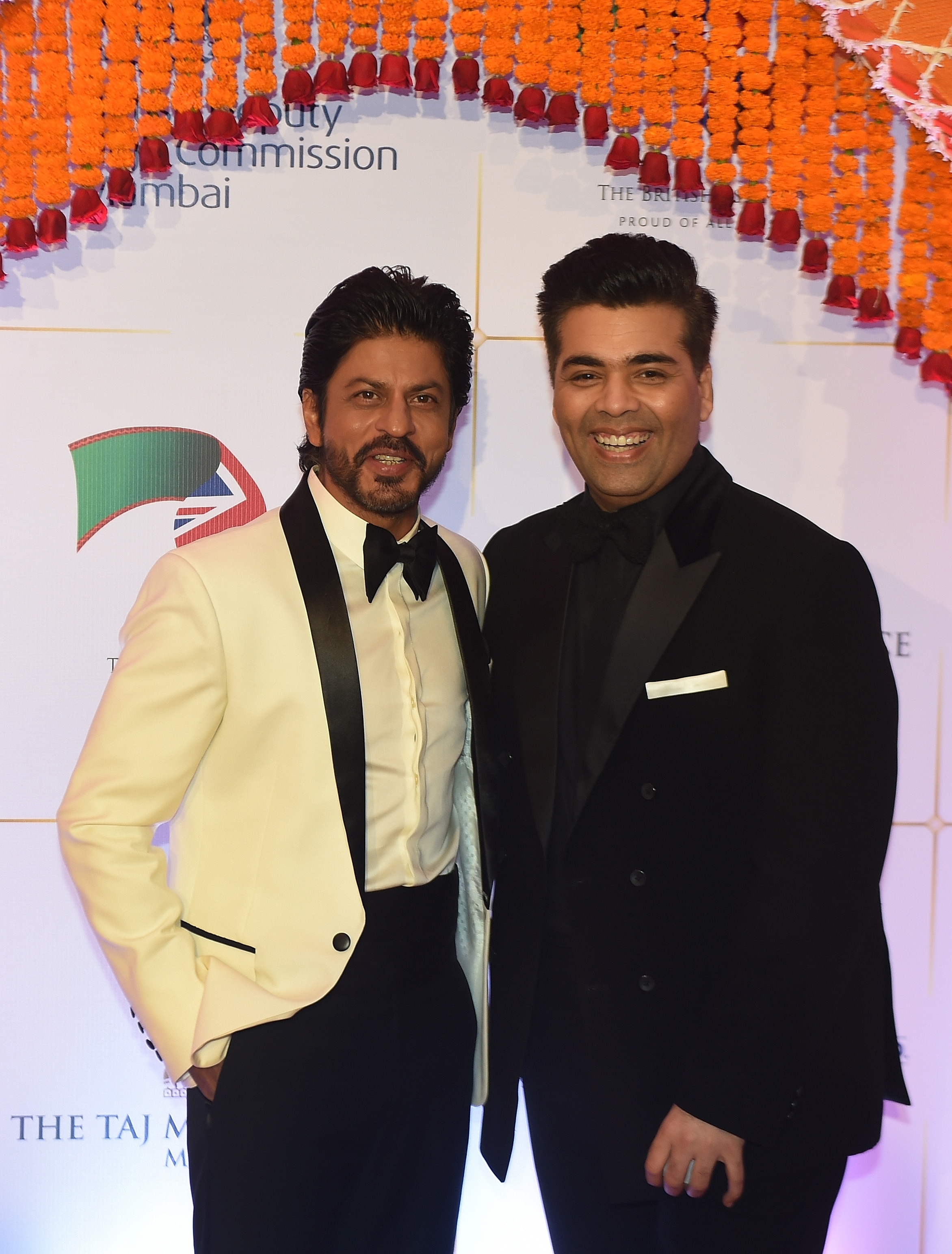 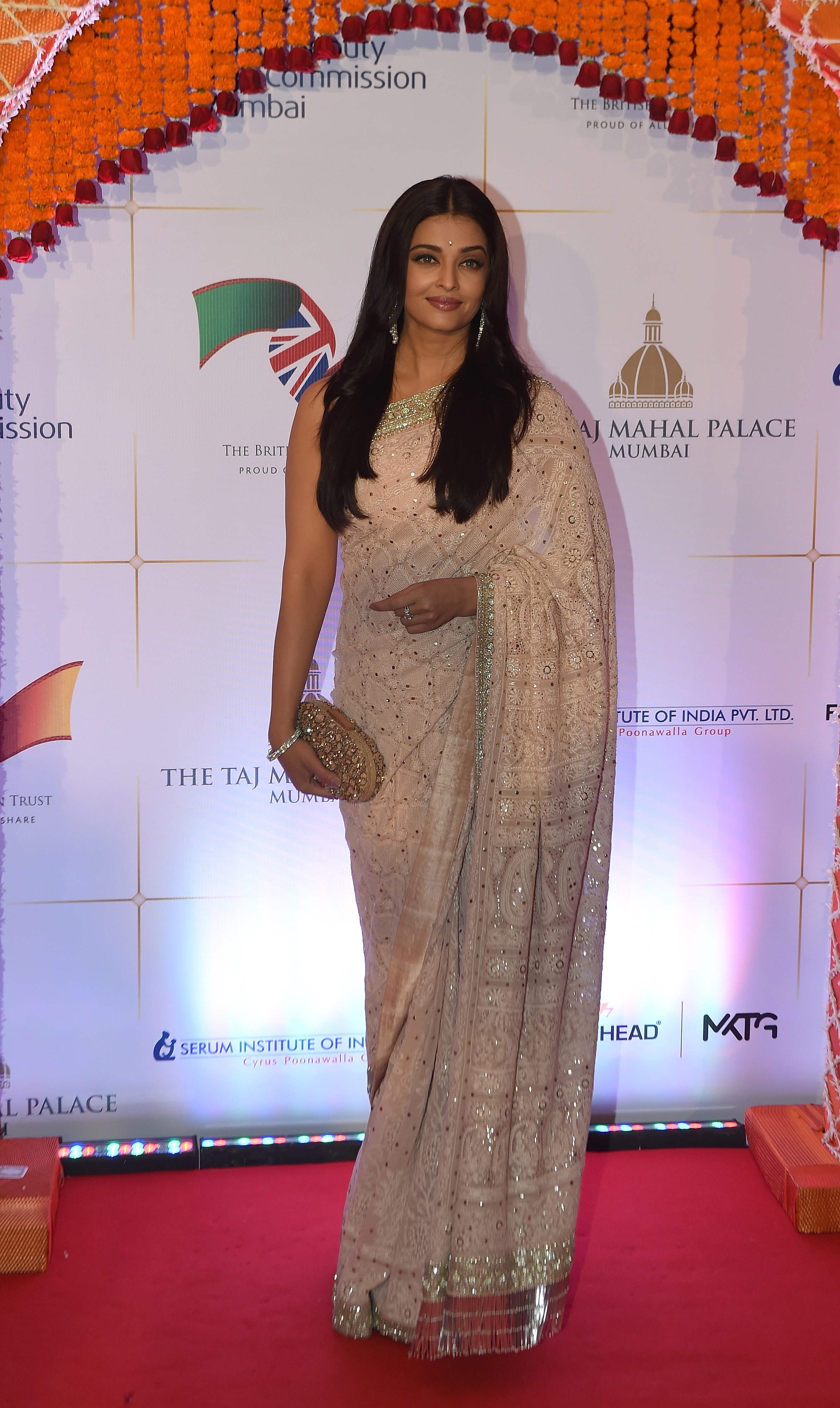 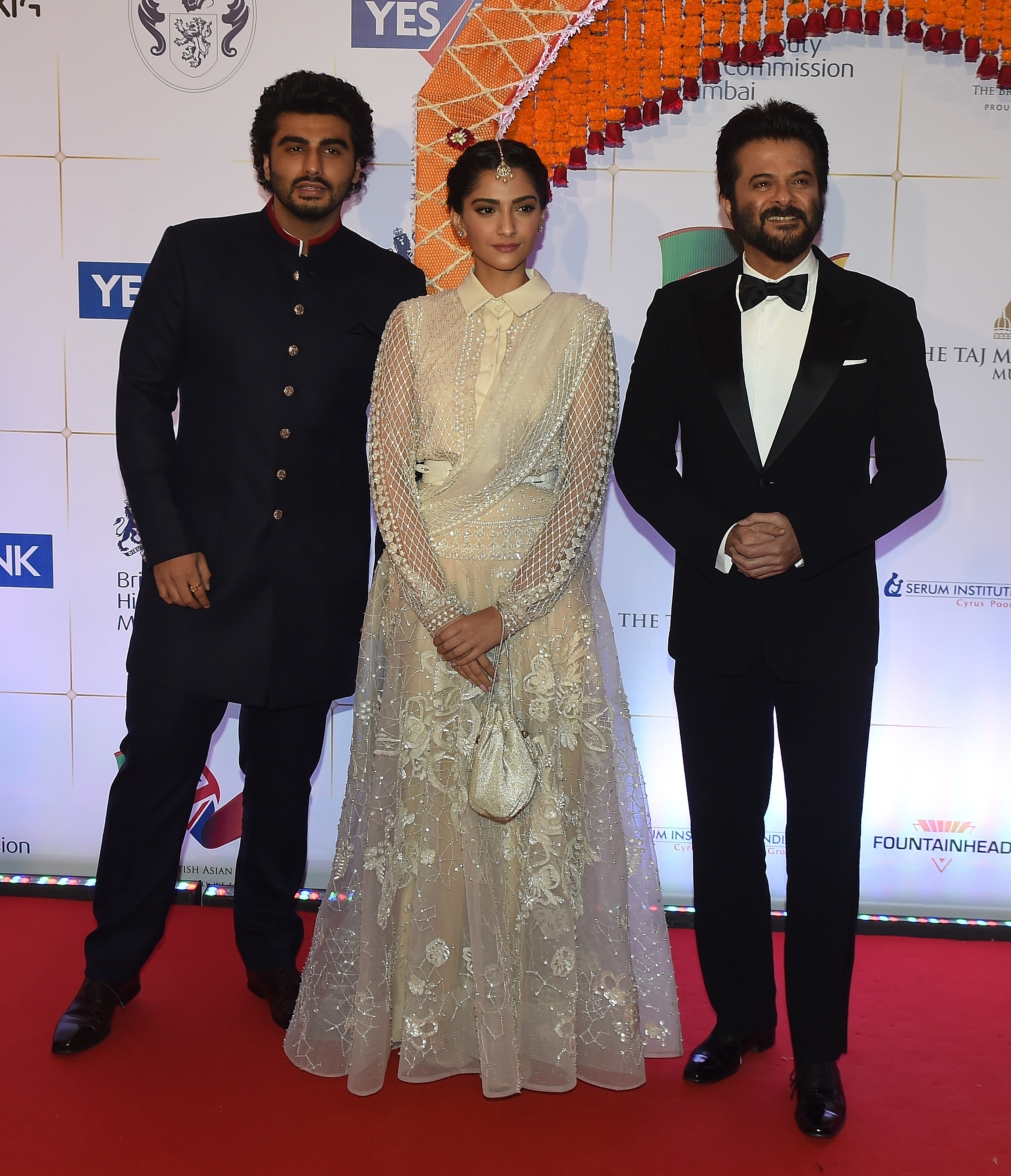 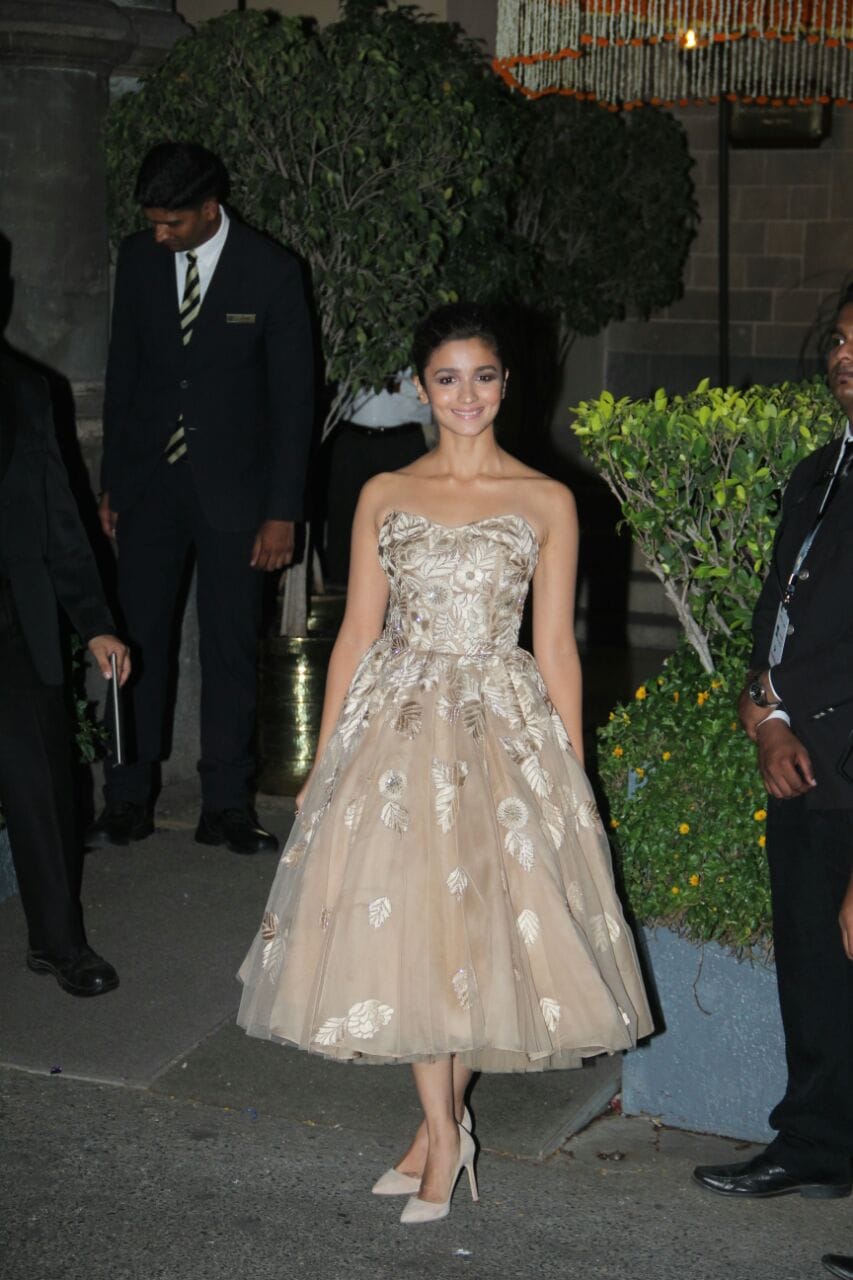 Slow clap for Parineeti Chopra too: 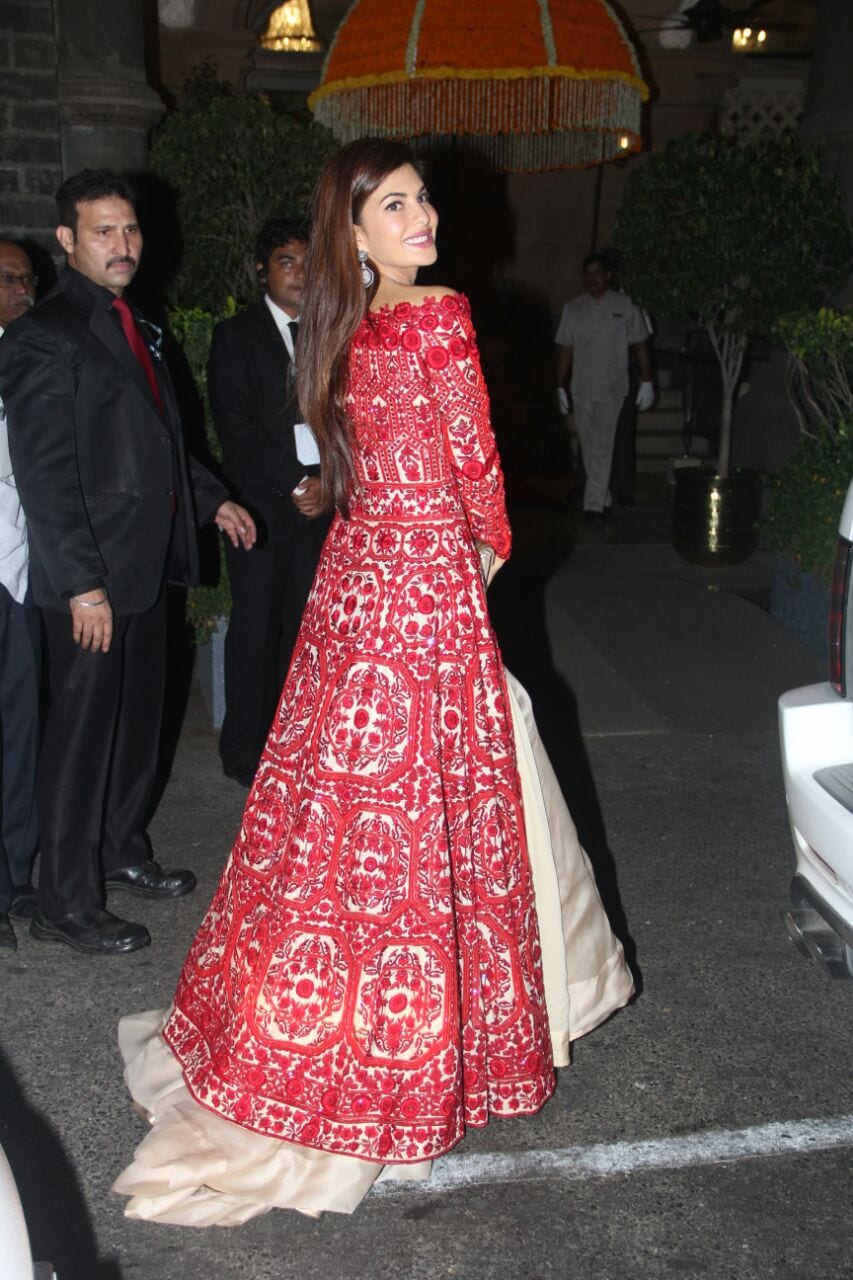 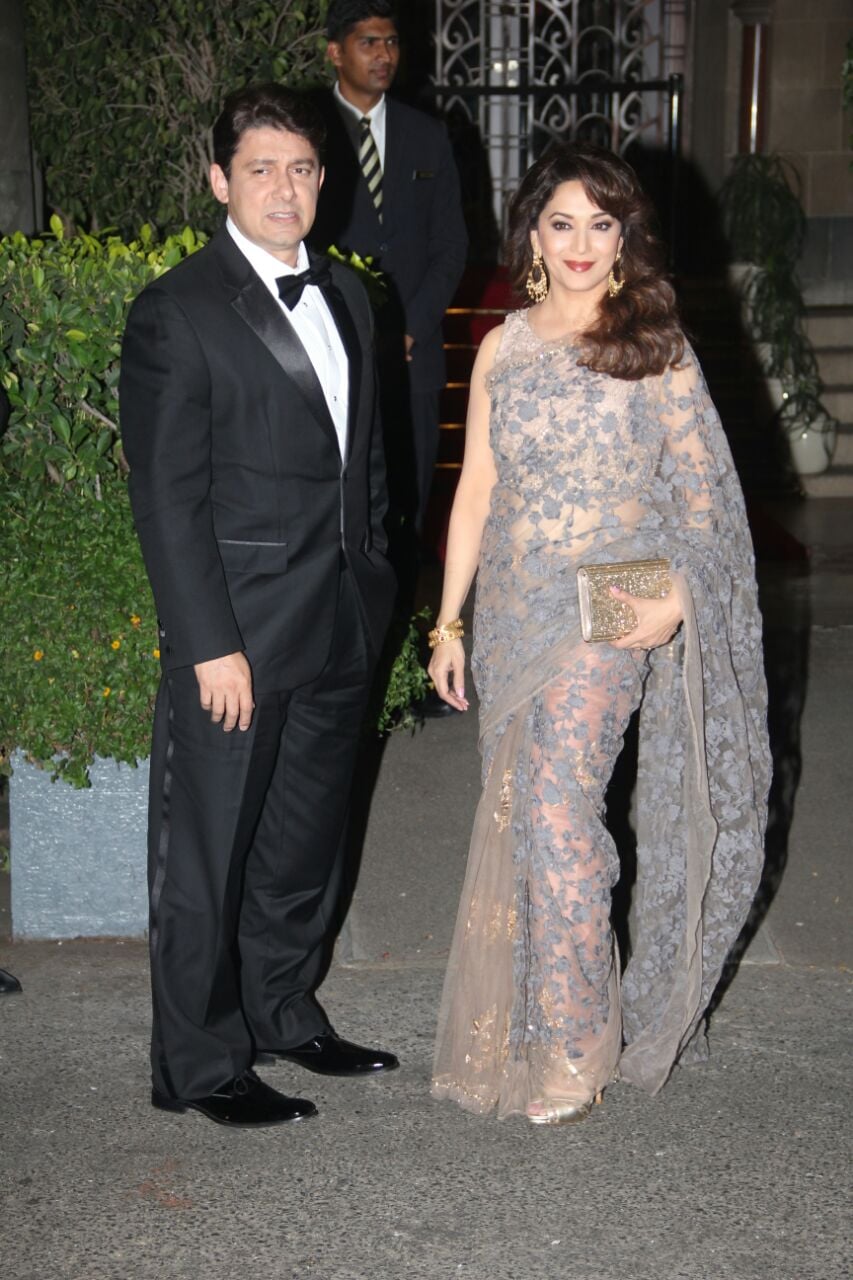 We also got a glimpse of actor couple Rishi Kapoor and Neetu Singh. 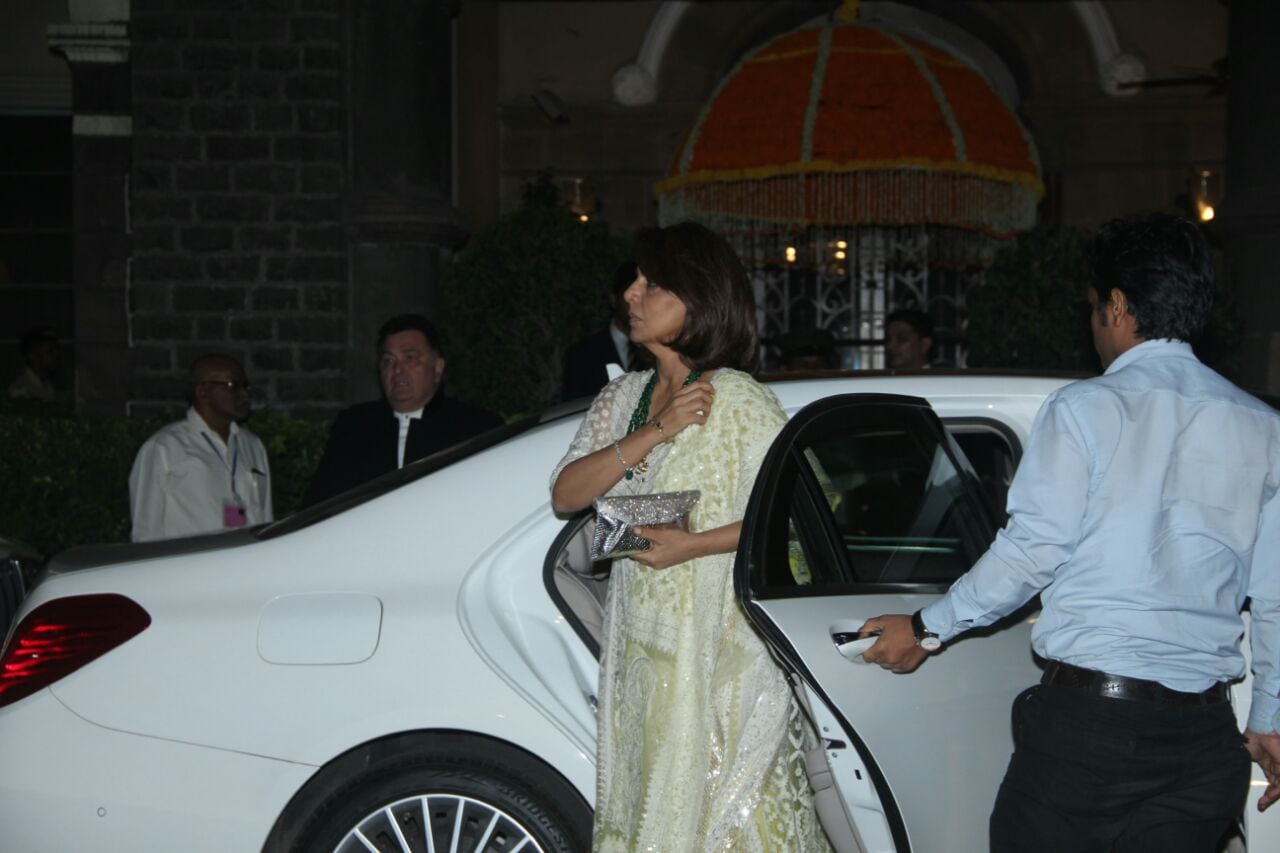 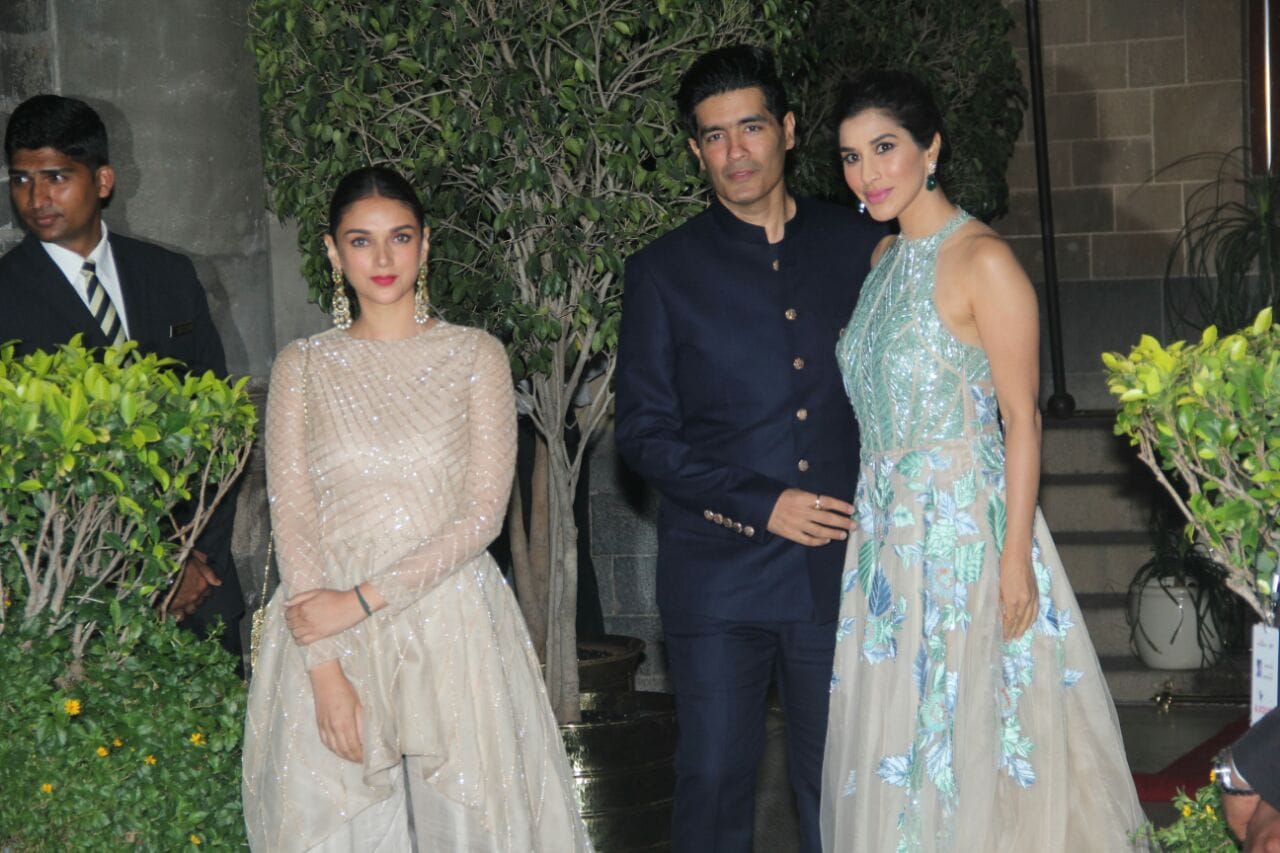 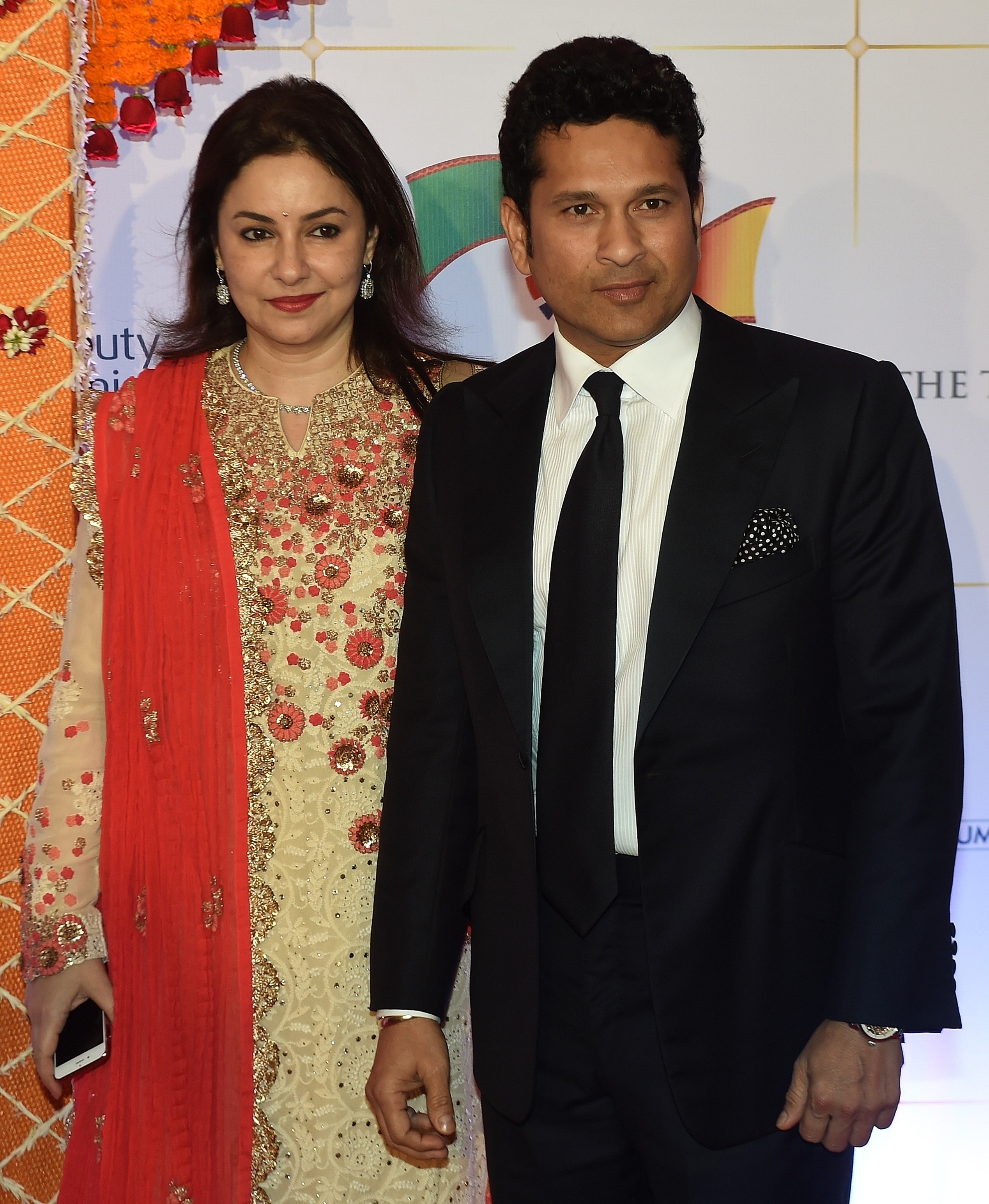 Kate and Will's India trip started on April 10 with a visit to the Taj Memorial, which remembers those who lost their lives in the 26/11 terror attacks in the city. They also earlier played a cricket match at a charity event where Kate wore an Anita Dongre tunic. (Also Read: #RoyalVisitIndia, So What? It's Selfie First for Alia, Sonam and Arjun)
Prince William and Kate are on a seven-day tour of India and Bhutan, aimed at building up strong bonds with the two countries.