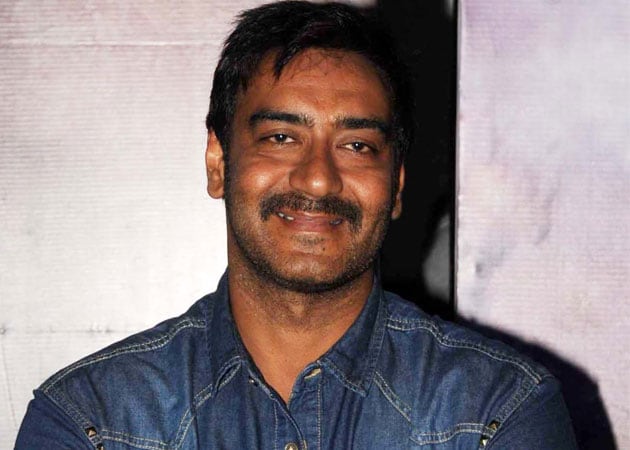 Actor Ajay Devgn wishes to work on his body for Singham 2.

Actor Ajay Devgn wishes to work on his body for Singham 2. Ajay, 44, who was noted for his chiselled body in the first part of the action franchise, said he is again following the same fitness regime which he had taken a break from sometime.
"I will have to be in better shape. I work out. There is a regime I follow, which I had quit in between and taken a break.
"We had a good story hence we are making Singham 2. This time the villain is very funny and the actor is fabulous. He is perfect for the film. The character this time is different for the leading lady hence we have got another actress Kareena Kapoor," he said.
Singham 2 is being directed by Rohit Shetty. Ajay insists that there has been no change in his relationship with Rohit despite the fact that the filmmaker worked with Shah Rukh Khan in his last release Chennai Express. "We are friends. When Chennai Express was offered to Rohit, he called me asking what to do. So I told him to do it. and if he does a big project, then I am happy for him," he said.
Besides Rohit's Singham 2, which is yet to go on the floors, Ajay would be also seen in Prabhu Deva's Action Jackson.
"Till the time, the first promo of Action Jackson is out, it would be unfair to talk about the film. Prabhu has made me work hard on the dancing part, which is something I run away from. There are five songs I have seen two songs, rest three are to be shot," Ajay said.