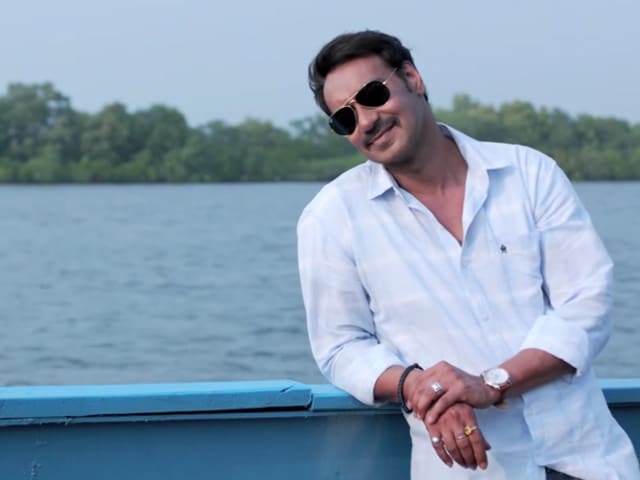 Ajay Devgn in a still from Drishyam.

Three days after the release of Drishyam, actor Ajay Devgn posted on microblogging site Twitter that it is "One of the rare films that gets you collections as well as respect you as an actor"

Actor Ajay Devgn, whose latest release Drishyam managed to mint an opening weekend collection of Rs 29.20 crores, as reported by Box Office India , said that it is a "rare film that gets you collections and also respect you as an actor".
Ajay tweeted, three days after the release of the movie:

Very satisfied with the response that Drishyam is getting, one of the rare films that gets you collections as well as respect as an actor.

Nishikant Kamat's Drishyam's emotional thriller tracks the story of a local cable operator Vijay Salgaonkar (Ajay), whose life revolves around cinema and his family, wife Nandini (Shriya Saran) and daughters Anju and Anu. Tabu plays the role of IG Meera Deshmukh in the film.
Co-Produced by Viacom18 and Kumar Mangat, Drishyam, the Hindi remake of the Malyalam movie of the same name released on July 31.