Ajay Devgn's Shivaay to Set Off Fireworks in Mussoorie This Diwali

Ajay's second venture as a director, Shivaay, is being much talked about for its breath-taking visuals on the silver screen, with autumn's blue skies and the winter-like atmosphere adding to the magic of the film 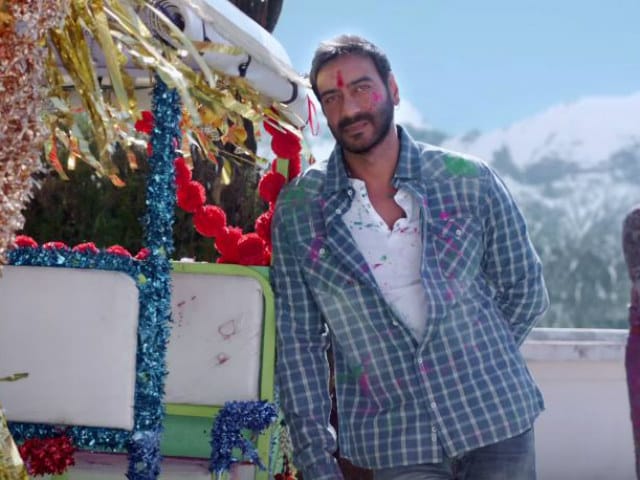 A still from Shivaay

Shivaay, Ajay Devgn's upcoming film, is the most-awaited movie of this season in Mussoorie.
Ajay's second venture as director, Shivaay, is being much talked-about for its breath-taking visuals on the silver screen, with autumn's blue skies and the winter-like atmosphere adding to the magic of the film. Parts of Shivaay, including two of its songs, were shot extensively in the hill town over a period of three to four weeks last November in the Landour Cantonment Area of Mussoorie at landmarks such as the Sister's Bazaar, Kellogg Church, Char-Dukan and Lal Tibba. 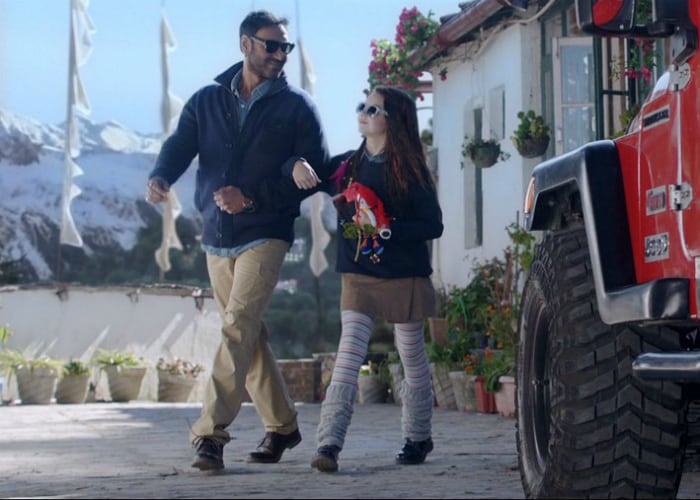 Ajay Devgn and Abigail Eames in a still from Shivaay

Ajay and his crew recced the hill station last year in the month of October and then zeroed in on locations. Shooting began in the month of November, much to the delight of the local people. 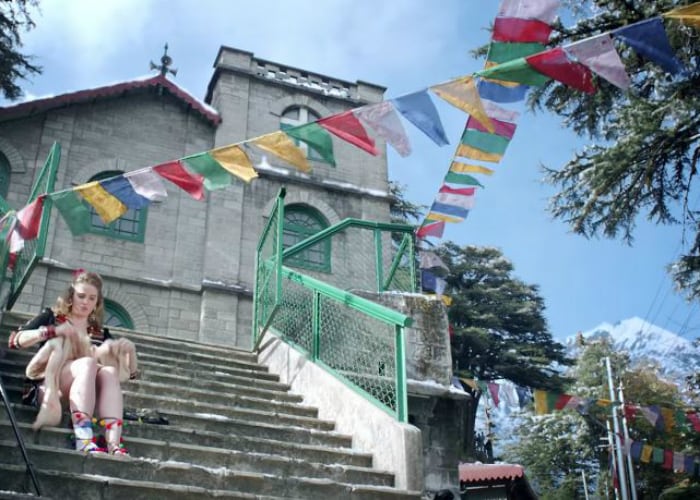 Erika Kaar in a still from Shivaay

The Ritz Cinema in Mussoorie has something to cheer about this Diwali weekend. Co-owner Rajat Aggarwal says: "After three weeks of flops and low budget movies, projecting Shivaay is a big opportunity for us. The fact that a major chunk of Shivaay has been filmed in Mussoorie has added to the number of queries as the movie will be released this Friday here as well."
Interestingly, this was probably the longest shooting schedule the Mussoorie has witnessed. Local people were employed to assist the unit as daily labourers, hoteliers and coordinators along with local artists hired for minor roles. Mrs Negi, who features in a minor role in Shivaay, says: "They wait in anticipation to catch a glimpse of themselves on the silver screen this 28th October."
Locals look forward to more than just crackers this Diwali in the queen of hills.