Akshara Haasan Finds Her "Soulmate" at the Lakme Fashion Week 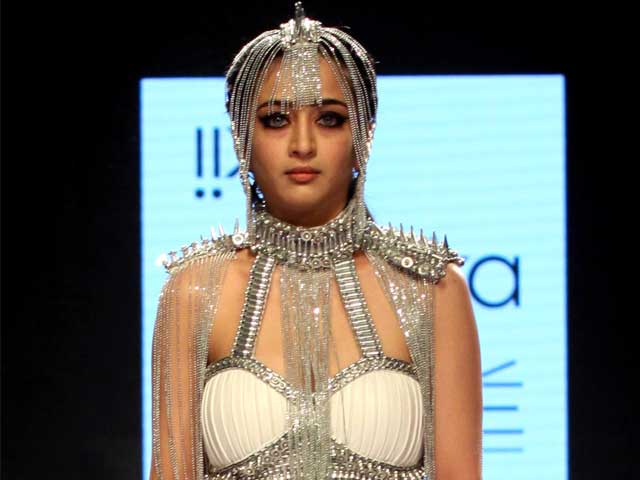 "I saw Kanikka's work and after watching it, I felt as if I found my soulmate in fashion," said Akshara

After making her big screen debut with Shamitabh, Akshara Haasan stepped onto the fashion ramp for the first time as a showstopper for Kanikka Salluja, whom she called a 'fashion soulmate'.

"I saw Kanikka's work and after watching it, I felt as if I found my soulmate in fashion. I love the say she designs and it's very unique and different in its own form," the actress said after Kanikka Salluja's show at ongoing Lakme Fashion Week summer-resort 2015.

The five-day fashion extravaganza is taking place at Hotel Palladium.

Kanikka Salluja's collection, titled 'Revelation IIKA' for her label Anaiikka, took inspiration from the birth of the new Indian woman.

The fabric choice was just high-graded silk, but the colours varied from salmon, sinduri, teal, neel blue and tulsi green, which breathed life into the ensembles.