Akshay and a Khan Are on Forbes 100 Celebs List. See Which Khan Made It 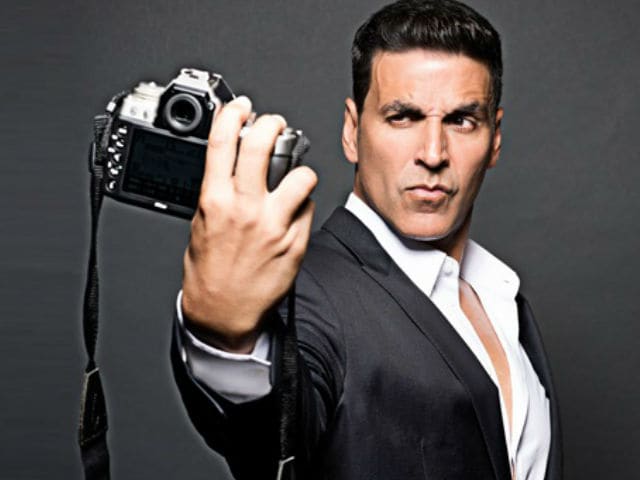 Actors Shah Rukh Khan and Akshay Kumar have found spots on the Forbes 100 Highest-Paid Celebrities of 2016.
SRK, with earnings of $ 33 million, shares 86th place with Iron Man star Robert Downey Jr, Ghostbusters actress Melissa McCarthy, basketballer James Harden and the Dave Matthews Band.
Akshay, who made $ 31.5 million, is at #94 with Brad Pitt and magician team Penn & Teller.
SRK, 50, makes the cut because of "multi-million dollar upfront fees and the cut of the backend' in films like Dilwale," according to Forbes . Part of his earnings also come from high-value endorsement deals.
Of 48-year-old Akshay, Forbes writes that he, "banked top rupee for three hit films in our scoring period" - these are likely Brothers, Singh Is Bliing and Airlift. He also advertises products as diverse as motorcycles to a gold loan company.
The list of celebrity top earners is headed by musician Taylor Swift, who made a whopping $170 million from her 1989 tour, brand endorsements and other high-profile activities. Second and third spots are filled by boy band One Direction and author James Patterson.
One third of this year's list are from outside America - apart from the names mentioned above, these include British singer Adele, Portuguese and Argentinian footballers Cristiano Ronaldo and Lionel Messi, Brazilian supermodel Gisele Bundchen and Irish rockers U2.
The only actor to make it to the top 10 on the list is comedian Kevin Hart who is at #6 - his Central Intelligence co-star Dwayne Johnson takes the 19th spot.