"In the past we have seen that two big films can run at the same time. We want both the films to do well," said Akshay Kumar 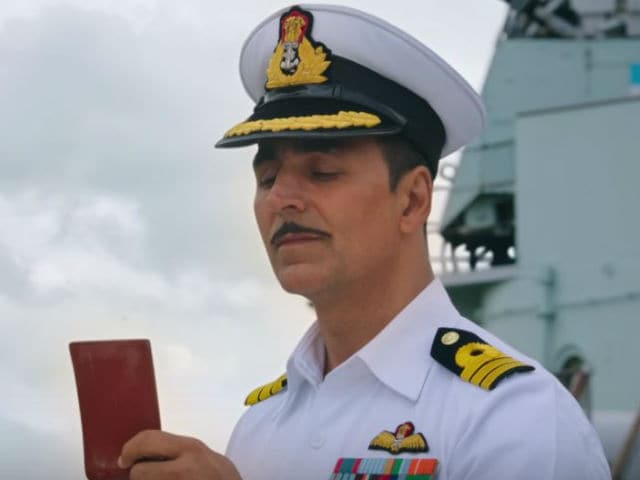 Akshay Kumar in a still from Rustom

Actor Akshay Kumar is unfazed about the box office clash of upcoming film Rustom with Hrithik Roshan's Mohenjo Daro on August 12.
"It's a big date (August 12). It's a holiday period (referring to Independence Day week). In the past we have seen that two big films can run at the same time. We want both the films to do well," Akshay said in an interview.
"We had both Lagaan and Gadar releasing on same date and both did well. No, I don't (worry about opening day figures). I am hopeful we will do good," Akshay, 48, said.
The trailer of Rustom has already created much curiosity among cinema lovers.
Bollywood celebs like Salman Khan, Ranveer Singh and Sonakshi Sinha are also doing their bit for the film's PR. Salman Khan posted a video on social networking site telling his fans to watch Rustom. Ranveer and Karan Johar used quirk to promote the film. Sonakshi also rooted for Akshay's film.
Rustom, directed by Tinu Suresh Desai, stars Ileana D'Cruz, Esha Gupta and Arjan Bajwa.
(Except for the headline, this story has not been edited by NDTV staff and is published from a syndicated feed.)