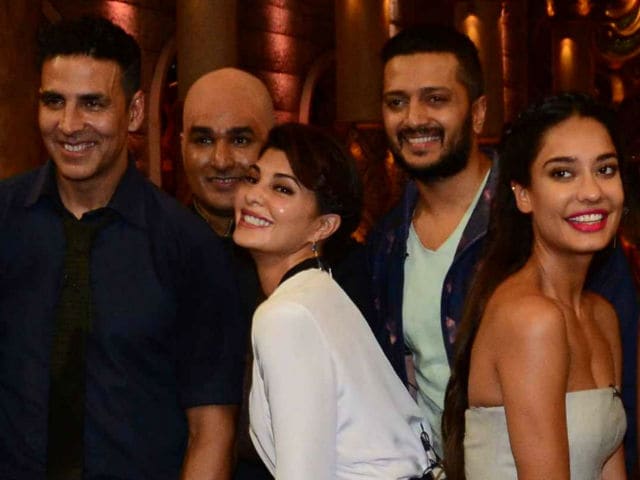 The cast of Housefull 3 photographed on the sets of Comedy Nights Bachao.

The team of Housefull 3 - Akshay Kumar, Riteish Deshmukh, Lisa Haydon and Jacqueline Fernandez - was on the sets of Comedy Nights Bachao as part of their film's promotions. The show seemed like a perfect platform for the film's publicity since it is a comedy film

Akshay Kumar might be known as Action Kumar for his on-screen Khiladi image, but he rarely loses his cool off screen. But even this generally calm and collected gentleman got into a rage on the sets of a TV comedy show when he witnessed two women being humiliated. 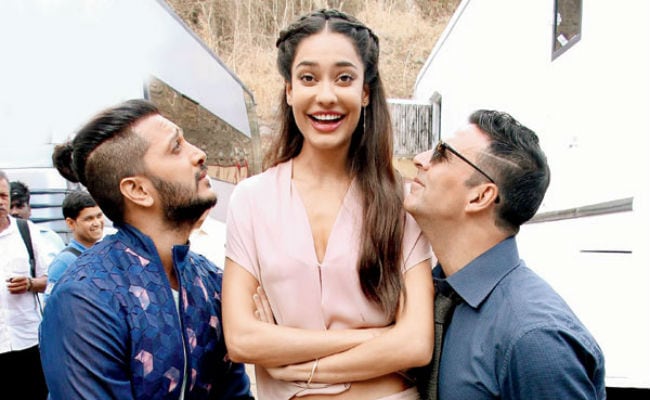 The team of Housefull 3 - Akshay Kumar, Riteish Deshmukh, Lisa Haydon and Jacqueline Fernandez - was on the sets of Comedy Nights Bachao as part of their film's promotions. The show seemed like a perfect platform for the film's publicity since it is a comedy film. Abhishek Bachchan, the other star in the film, was missing from the shoot yesterday and we were told he would feature in the next episode of the show along with Lisa and Jacqueline. 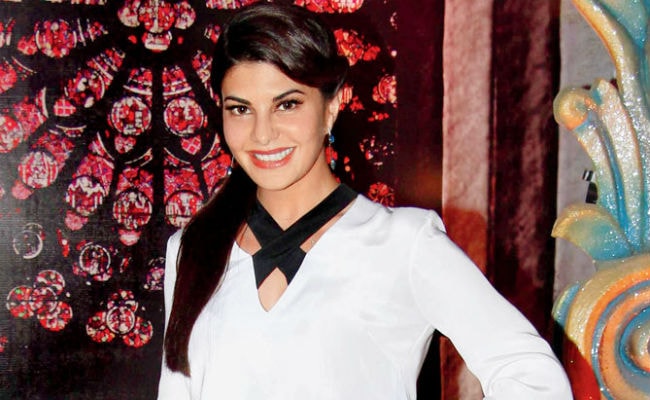 But what transpired on the sets was hardly funny. All was fun and merry, and everyone seemed to be enjoying the humour by Krushna Abhishek, Bharti Singh and other stand-up comics on the show. While most lines penned by the scripting team were genuinely funny, some seemed to be low-brow. To be fair, the format of the show is somewhere on the lines of AIB Roast and insults keep flying between the cast regularly. However, some of the lines, especially directed towards the actresses of the film, were derogatory. Akshay and Riteish were clearly looking rather uncomfortable as they felt that the ladies were being humiliated. 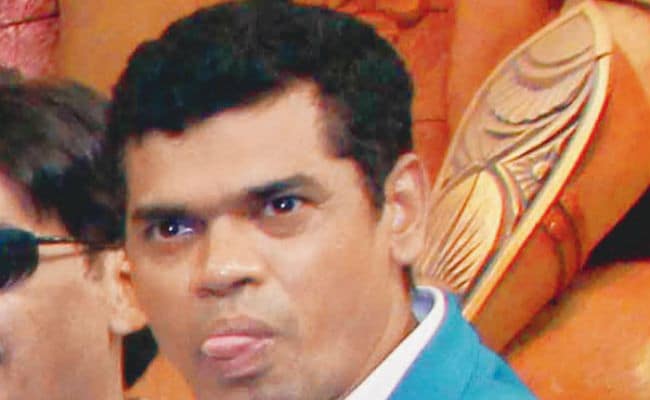 
Soon the last straw came in the form of a remark by Siddharth Jadhav as he spoke about Lisa looking like a kangaroo since she comes from Australia. Before this, he had allegedly passed a racist comment, calling her a 'black African'. Akshay flew into a rage at this point and immediately stepped forward in a bid to stop the comedian. What he obviously intended to be a push turned into a shove and the comedian went flying and landed a little further on the stage in full view of the audience. Lisa and Jacqueline had already welled up by then and if Akshay had not intervened, at least one of them would have broken down.
A unit hand on the sets said that Akshay, being a gentleman, was uncomfortable with the derogatory lines used against the girls and wanted to point that out much earlier. "But when it went out of hand, he couldn't control himself. He was upset that the comedians were aware that Lisa wasn't too well versed in Hindi and wouldn't even understand the few lines that the guys uttered. So, he thought it was all the more unfair that one would make fun of a person who didn't even know the language well," adds the unit member.
Later, the star apparently went through the script and suggested a few changes.
Akshay Kumar and Siddharth Jadhav remained unavailable for comment.
(This story has not been edited by NDTV staff and is auto-generated from a syndicated feed.)