"It's a Jolly good morning here in Manali. Just arrived and already afraid of missing it when I leave... The crew and the film. Last schedule," posted Akshay Kumar on Instagram 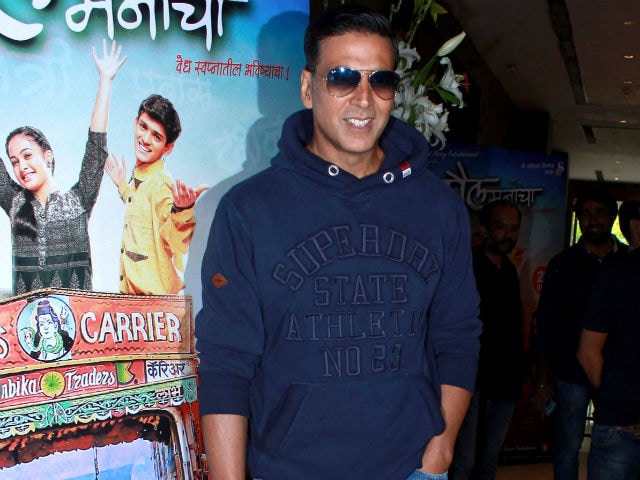 Actor Akshay Kumar is shooting the last schedule for Jolly LLB 2, a sequel to the 2013 film Jolly LLB , in Manali, Himachal Pradesh.
Akshay Instagrammed a selfie on Thursday to share the news with us:


It's a Jolly good morning here in ManaliJust arrived and already afraid of missing it when I leave...the crew & the film. #lastschedule

The Rustom star will be seen playing the role of a lawyer in the sequel, which also stars actress Huma Qureshi. The film is slated to release on February 10 next year.
The original 2013 film, directed by Subhash Kapoor, told the story of Jolly, a struggling lawyer, who comes across a hit-and-run case and decides to fight for the victims. It featured Arshad Warsi and Boman Irani in key roles.
(This story has not been edited by NDTV staff and is auto-generated from a syndicated feed.)