"Set in 1948, the historic story of India's first Olympic medal as a free nation, #GOLD coming to you on 15th August, 2018!" wrote Akshay Kumar and Instagrammed the film's first look on Friday evening 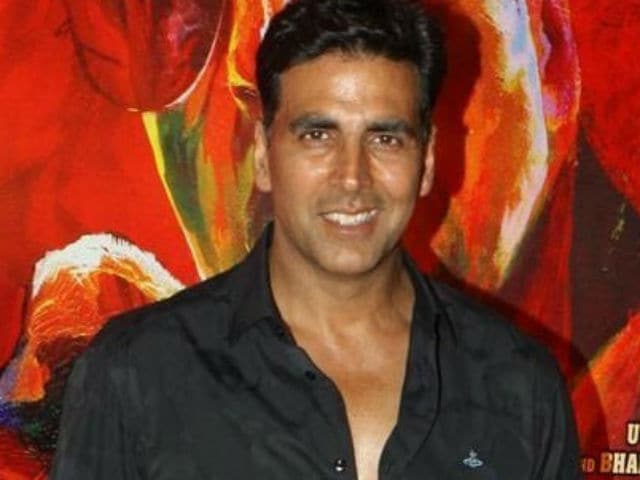 Actor Akshay Kumar surprised us with the first look of his upcoming film Gold on Friday evening.
Directed by Reema Kagti, the film will be about India's first Olympic medal as a free nation. It was won in Men's Field hockey.

Akshay, 49, generated the buzz early today when he tweeted:


Super excited to share a news with you guys, it's as good as striking

Super excited to share a news with you guys, it's as good as striking #Gold Details out at 5 pm today,so do tune in Any guesses

Produced by Farhan Akhtar and Ritesh Sidhwani, the film will be hit the screens on Independence Day, 2018. But we are sure it will be worth the wait.

Farhan, Ritesh and Reema can't wait to start to work on the project.

The story of when India won its first Olympic #Gold medal as an independent nation. Coming 2018.. pic.twitter.com/niIinxujLT

Can't wait to begin work on this #Gold our first association with @akshaykumar Independence Day 2018 @kagtireemapic.twitter.com/YFVtCkfr37

Akshay Kumar, who was last seen in Rustom this year, is busy with Subhash Kapoor's Jolly LLB2 with Huma Qureshi. He will also be seen in Enthiran 2.0 with superstar Rajinikanth.
Reema's last film as a director was Aamir Khan, Rani Mukerjee and Kareena Kapoor Khan's Talaash in 2012.