Akshay Kumar: Want to do Films That My Son Can Enjoy 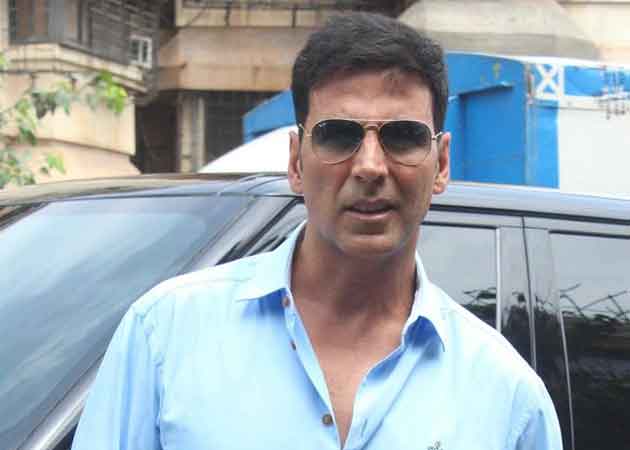 Akshay wants to work on his terms and conditions now

From action to comedy to drama, actor Akshay Kumar has done everything in his over two decade long acting career. And now his desire is to work on projects that his son Aarav can enjoy.

When asked about his choices while signing films, he said, "I want to do some good films. I don't want to do a film just because it will make Rs 100 crore or Rs 200 crore. I want to do films that my son can enjoy. If he doesn't like my film, he comes to me and tells me that he didn't understand the film at all."

In a time when stars are sticking to one or two films in a year rule, Akshay is still doing more than that and for him managing multiple projects is a child's play.

"People accuse me of doing four films in a year, but it's not impossible," said the actor who already had two releases this year - Holiday - A Soldier Is Never Off Duty and It's Entertainment.

He is a star, but his journey had been dotted with ups and downs. He says that those filmmakers who refused to work him when he was going through a flop phase, now make a beeline outside his house.

But now the tables have turned and Akshay wants to work on his terms and conditions.

"It's not their mistake that they didn't cast me when I was a flop artist, and I feel you should take it positively and work hard. Not once or twice thrice the filmmakers have come back to me. Now when they come back, I quote my price," said the 47-year-old.