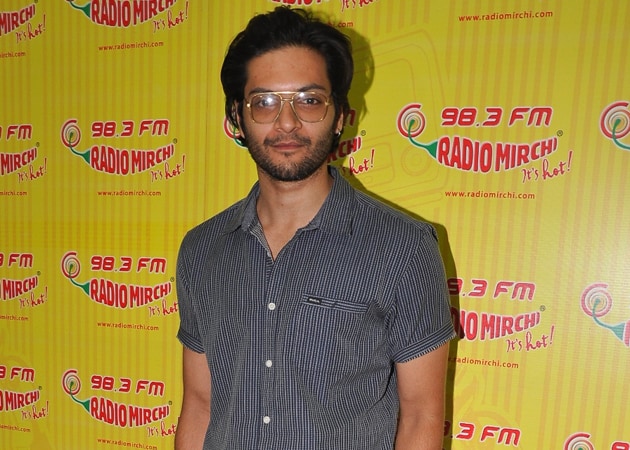 Actor Ali Fazal doesn't regret choosing Bollywood projects over American TV series Homeland.
He had to let go of Homeland because of date issues as he had already committed his dates for Khamoshiyan, which is being produced by Mahesh and Mukesh Bhatt, and the promotions of Bobby Jasoos in which he will be seen with Vidya Balan. (Also Read: Ali is too busy even for promotions)
"I was approached for Homeland, and it was a great opportunity. But when they asked me for my dates, those were given to Mukesh sir's film and my promotions for Bobby Jasoos. Thus there was no question of any talks because these films were important," Ali, who was seen in films like 3 Idiots and Fukrey, said in a statement.
The makers of Homeland wanted Ali to fly down to the US in the first week of July for the workshop and the shoot was set to start soon after.
In the last three years Homeland has won five Golden Globe Awards and 10 Emmys.
But Ali has something to feel happy about. He has got a chance to work in the next release in the Fast and The Furious series, which will release next year.